Web3 identity theft? CryptoNovo is hacked and then backed by his commUNITY. 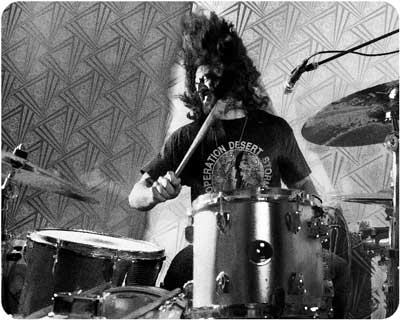 The beauty of blockchain and web3 is utter and complete personal responsibility: there are no centralized servers out there leaking your private information; if you do everything “right,” you cannot be scammed or hacked. The beastly reality of Earth in 2023 is that there are interminable masses of hackers everywhere! They’re baiting emails, social media and scam sites hoping you click on one wrong link… because that’s all it takes. A single misclick is the difference between having NFT grails in your wallet, versus having them all vanish. Even though most people know to stay vigilant with urls and look before they leap, mistakes happen. They even happen to OGs like CryptoNovo. 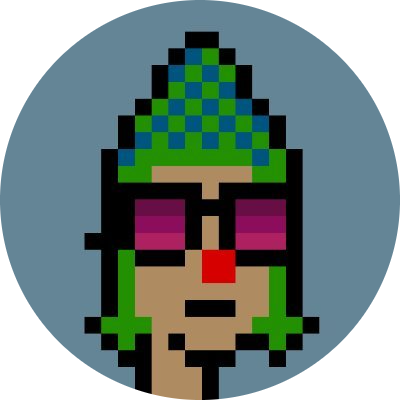 On January 3rd, Novo was hacked of his beloved Punk, #3706. While this is an all-too common occurrence in the space, Novo’s loss was felt harder by the community. For the past two years, Crypto Novo has been a staple of NFT events across the country. And everywhere Novo goes, so does the likeness of Punk #3706. Whether it’s clever wearable costumes , or a digital tool to project his avatar on stream, Novo IS Punk #3706. That pixelated face IS Novo’s face.

I just got hacked!!!

Are you kidding me!?! pic.twitter.com/r1xS0mhD6P

Except now it wasn’t–a hacker had it. Things got dark. Novo took the loss so hard that he had to go to the hospital for mental health services. Thankfully he got help… and not just from doctors!

Suddenly my 10 #GoFundNovo are worth $28K at a MTM basis the 2ETH floor price 😅🫶 !
Looking forward to seeing all it will bring to us collectors and friends of Novo!
LFG🔥🔥🔥 pic.twitter.com/JjaTgKL2FF

In response to this hack, the community rallied around the hashtag #GoFundNovo. Their goal was to raise enough money to buy back Novo’s Punk. Several large spaces were held. Celebrities like Gary V and Pussy Riot spread the word. Thousands of people attended. Multiple artists put up unique pieces to contribute to the fundraising efforts. Outpourings of support and memories of the good times showered Twitter with a deluge of Novo love. In fact, there was such a race to help Novo that the #GoFundNovo collection mooned! After only a few days, the fundraising efforts succeeded: Punk #3706 was bought and promptly returned to Novo. 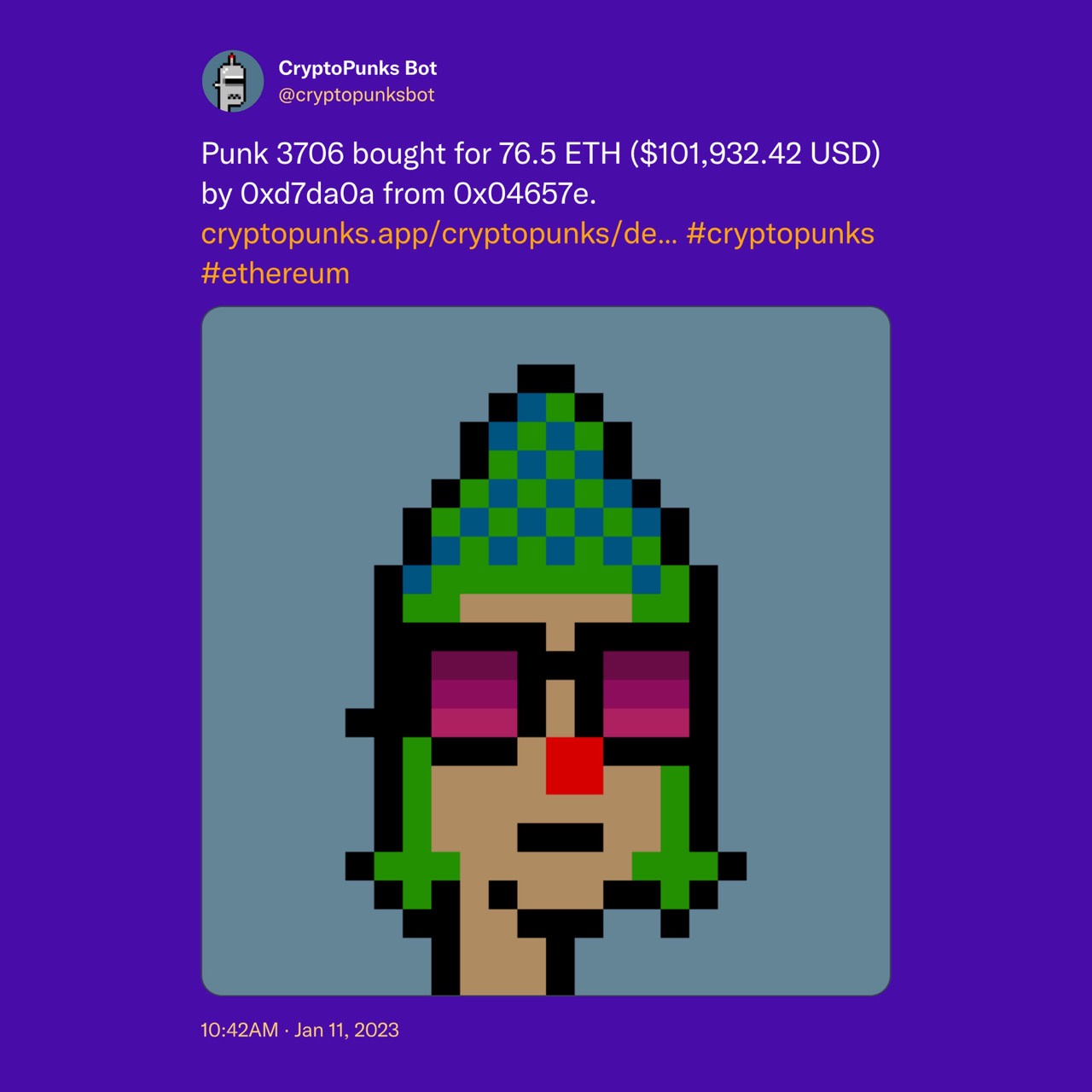 In response to the generosity of so many community members, CryptoNovo posted a letter to all his supporters. He expressed his gratitude, reiterated his dedication to being a web3 educator, and urged people to “be diligent out there with every link you click, no matter how innocent it seems.” While #3706 was returned to its rightful owner, Novo claimed “the spirit of CryptoNovo belongs to all of [the community.]”

My statement on the #GoFundNovo campaign and 3706 coming home thanks to the #commUNITY 👽🦧🧟‍♂️ pic.twitter.com/CaB9Q7OloG

This incident shows just how strongly the mostly anonymous web3 community is bonded to one another. Despite connecting mostly through Twitter, Discord and the occasional irl event, people were willing to give generously without much urging. For Novo, the lines have been blurred between his digital identity and his true identity. The shock that, “Novo lost his face,” made the community feel instant anger and outrage–that’s a big part of how 84.84Eth was given to the Novo support fund.

After eight days, the hacker parted with Punk #3706 for 76.5Eth, or $101,932.42. Investigations are ongoing. Perhaps some or all of that Eth, plus other funds and NFTs stolen from Novo, will get returned. In the meantime, as Dario De Siena wrote on the GoFundNovo page, “So many projects are seen as financial investments, this will be an investment in to the Web3 culture.”

It’s clear the community is fanatical about web3’s mission–this faith made giving easy. Ask any #GoFundNovo hodler why they aped into the campaign, and they’ll all say what Dario said: FOR THE CULTURE!

How did Ronin Miss a $600 Million Theft?

The second biggest theft in crypto history is also one of the most surprising. For nearly a week, the company involved didn’t notice that anything was wrong.