Luna sparked a massive downswing in the crypto markets this past week due to its de-pegging from the US dollar, and everybody felt the pain. 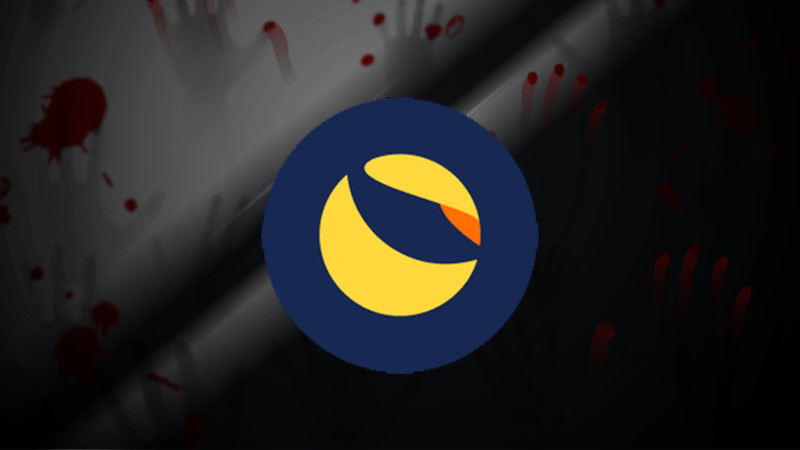 As the bad news turns worse for LUNA, we took a look at some of the worst horror stories amongst the wreckage.

5) ksicrypto had 80,665 LUNA worth $2,965,936 at the time of this tweet. Three days later, that amount was just over a thousand dollars. This would be the worst horror story, but the man is taking it like a champ. Money isn’t everything, and he’s proving it. 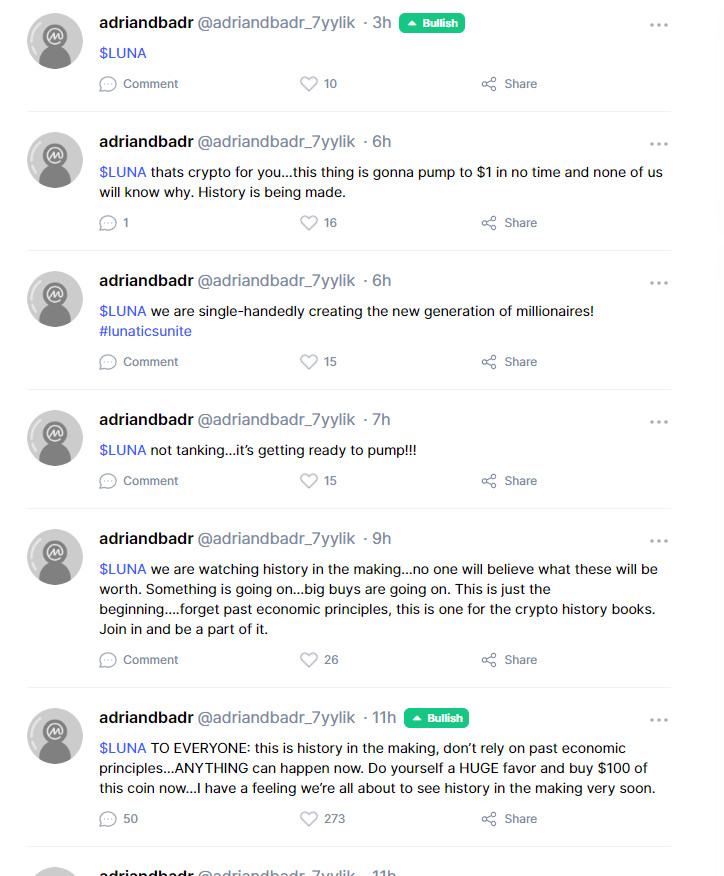 4) #LUNAtics. The irony behind this moniker is not lost. Hardcore LUNA maxis who have drunk the kool-aid are still convinced the house is not on fire. That’s some powerful Copium to believe that UST, a coin pegged to the USD and currently trading at $0.1988, is totally cool. 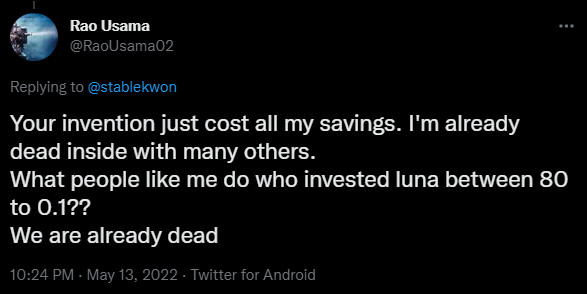 3) There are a lot of fake posts flying around about losing this many millions and losing that many millions. The reality is that many people lost a lot of money because of false promises from a man they didn’t know about a technology they didn’t understand. This is generally not central to LUNA, but today it is, and the horror stories are real. 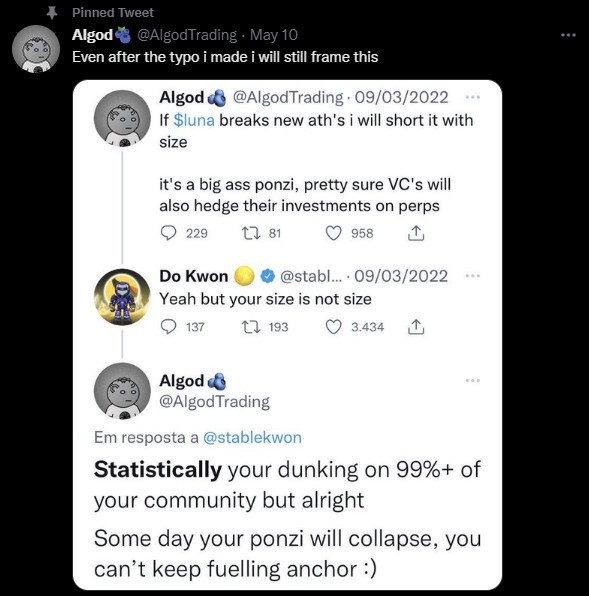 2) A $22 million bet felt good for a solid two months, but the next ten are going to be painful. Algod called out Do Kwon and Luna in a Twitter post on February 16. After some back and forth between him and Do Kwon, they made a $1 million bet that LUNA would be at a lower price the same time next year. The bet was augmented when GCR raised the stakes another $10 million. Cobie locked up the funds. Technically, the bet is not over…

1) The number one horror story over the LUNA fiasco has been the scary bear that’s emerged to eat out of everyone’s bags. The crypto market as a whole felt the ripple as LUNA plunged into oblivion, and even at the time of this writing, the slide continues. It’s unknown when the slide will stop, but if there’s one silver lining, it’s that everything is about the become really cheap.