The biggest NFT influencers of 2021 ranked on one list.

NFT influencers are a vital part of the NFT space as they help drive and promote new and overlooked projects. This list highlights the top NFT influencers in the community over the last year, ranked based on their number of followers. Although having the most followers doesn’t necessarily equate to having the most influence, it’s the easiest metric to identify objectively. 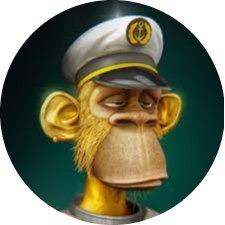 Jimmy McNelis, better known as J1mmy, is the CEO and co-founder of NFT 42, a company that builds brands on virtual goods and the metaverse. NFT 42 is best known for its Avastars project. J1mmy mostly tweets about his NFT dealing along with general tips. 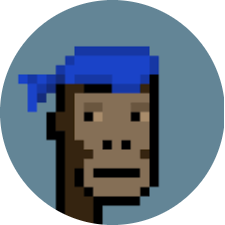 Punk 4156 first made a name for himself when he was the first person ever to buy a CryptoPunk for over $1 million USD. After which, Jonathan Mann (known for his ‘song a day’) and Beeple created different artworks to commemorate the purchase. Punk 4156 has since made a brand surrounding punks and is active in the Nouns DAO project. 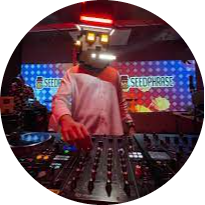 SeedPhrase is another influencer who has turned their CryptoPunk persona into a brand. He took the only punk with seven attributes, CryptoPunk #8348, and created a mass following. In recent times, SeedPhrase has started up a DJing career, primarily playing at NFT related events. 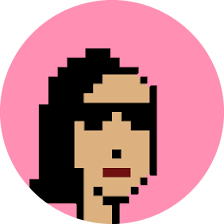 Probably one of the most controversial influencers in the space today, most recently due to the questioning of their gender. Artchick is best known for promoting female NFT creators and collectors in the space. 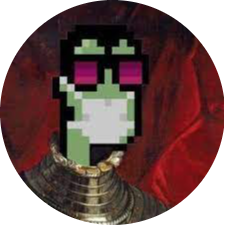 The NFT persona of rapper Snoop Dogg, Cozomo de’ Medici burst into the scene in August for his high-profile buying. Known for setting trends and bringing others into the world of NFTs. 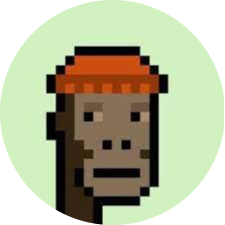 Gmoney rose to prominence in January when he purchased CryptoPunk #8219 for 140 ETH ($150,275 at the time). He has since become a general partner of Delphi INFINFT, a fund built with crypto investment firm Delphi Digital that is committed to investing in NFT projects. He has recently hinted at a collaboration to bring Adidas NFTs to the space. 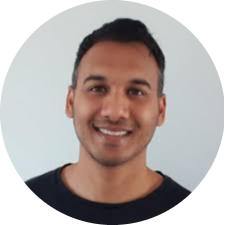 Matty has been in the NFT space since 2018 making him an OG NFT collector. He is best known for his promotion and blogging about the Decentraland project, but he is always advocating for the use of NFTs on Twitter. 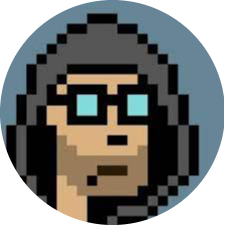 Punk 6529 is another example of an individual taking a CryptoPunk and making it into a brand. Known for his lengthy Twitter threads about his vision for the future of NFTs and the metaverse. He also tweets out threads educating newcomers about NFTs and the community. 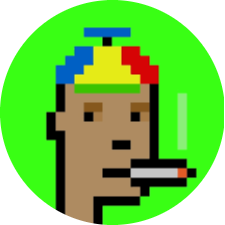 Beanie first became famous with the release of the PUNKS Comic. He is often known for his controversies and Twitter fights with fellow NFT influencers. Beanie has become one of the most recognizable faces in the NFT space today. 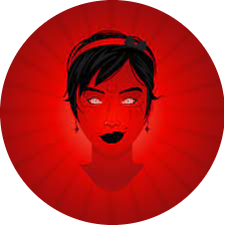 Pranksy is considered as the biggest NFT influencer today, even outside of his massive Twitter following. He was one of the first people to gain attention from the mainstream media with his early and high-price acquisitions of NBA Top Shots. He also is known for buying 10% of Bored Apes at the launch of that project. He is one of the biggest whales but is not just limited to buying NFTs; he has also been a part of several NFT projects, most notably NFT Boxes.