Ranking the biggest sales of the year 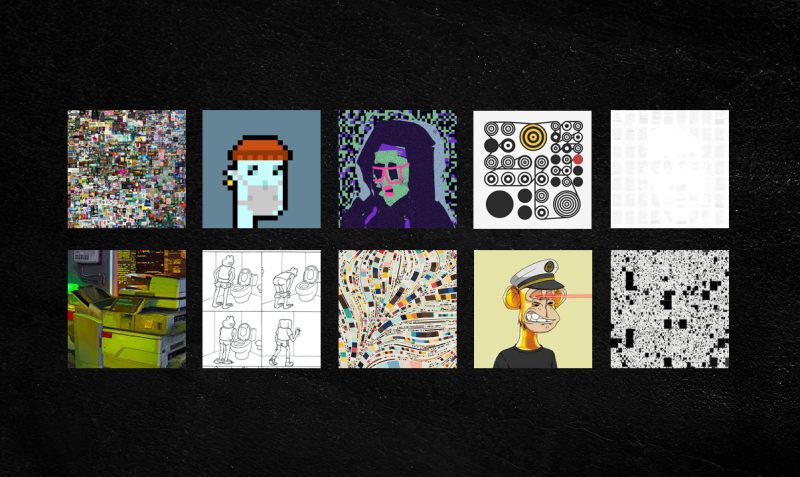 Art is the lifeline of the NFT community; it is typically the thing that first comes to mind when talking about NFTs. Moreover, NFT art has created a passage for NFTs into the mainstream, and major sales are gaining significant traction outside of this relatively small community. We take a look at some of the biggest sales of the year. 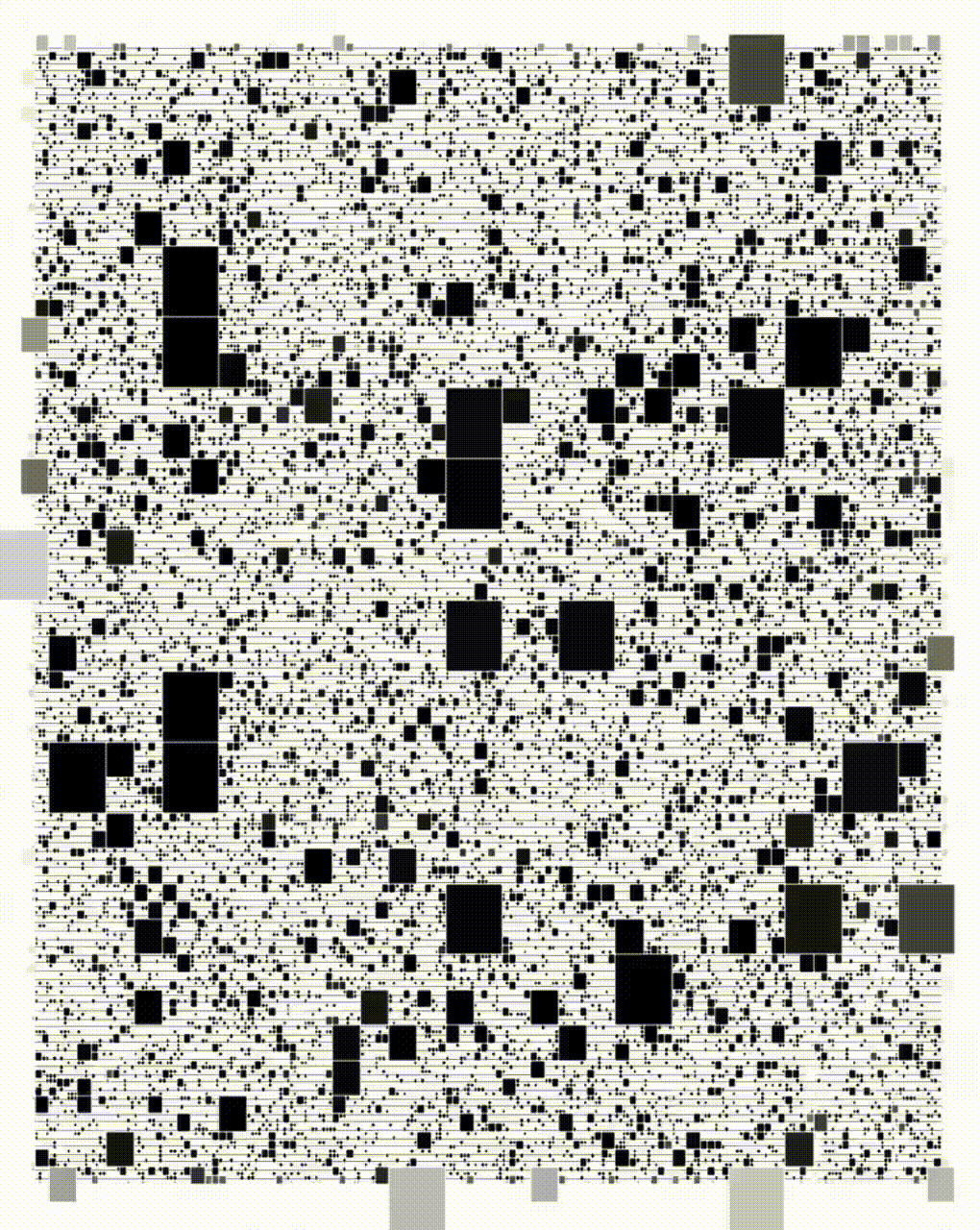 A collaboration piece between the TOR Project and artist ixshells, “Dreaming at Dusk,” was created to mark the 15th anniversary of Tor onion services. It is a generative art piece based on Tor’s first .onion site, duskgytldkxiuqc6.onion. The piece was sold to PleasrDOA for 2,224 ETH or roughly $2 million USD at the time of purchase. Some of the proceeds went towards Tor’s network security and to help support grassroots work in privacy training. 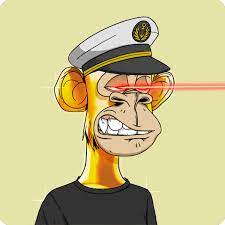 This six-trait Ape six trait gold fur ape with a sea captain’s hat, a black t-shirt, and laser eyes is the 27th rarest Bored Ape, according to Rarity Tools. It was bought on September 6, 2021 by The Sandbox for 740 ETH, roughly $2.9 million USD at the time of purchase. This purchase is the highest ever sale for a Bored Ape and signifies the peak of the Bored Ape craze. 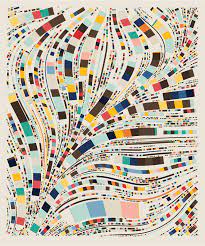 Fidenza #313 is—so far—the most expensive Fidenza ever sold. On August 23, 2021, it sold for 1,000 ETH, roughly $3.3 million USD at the time of purchase, to punk6529. The sale helped elevate the Fidenza project to one of Art Blocks’ most valuable projects. 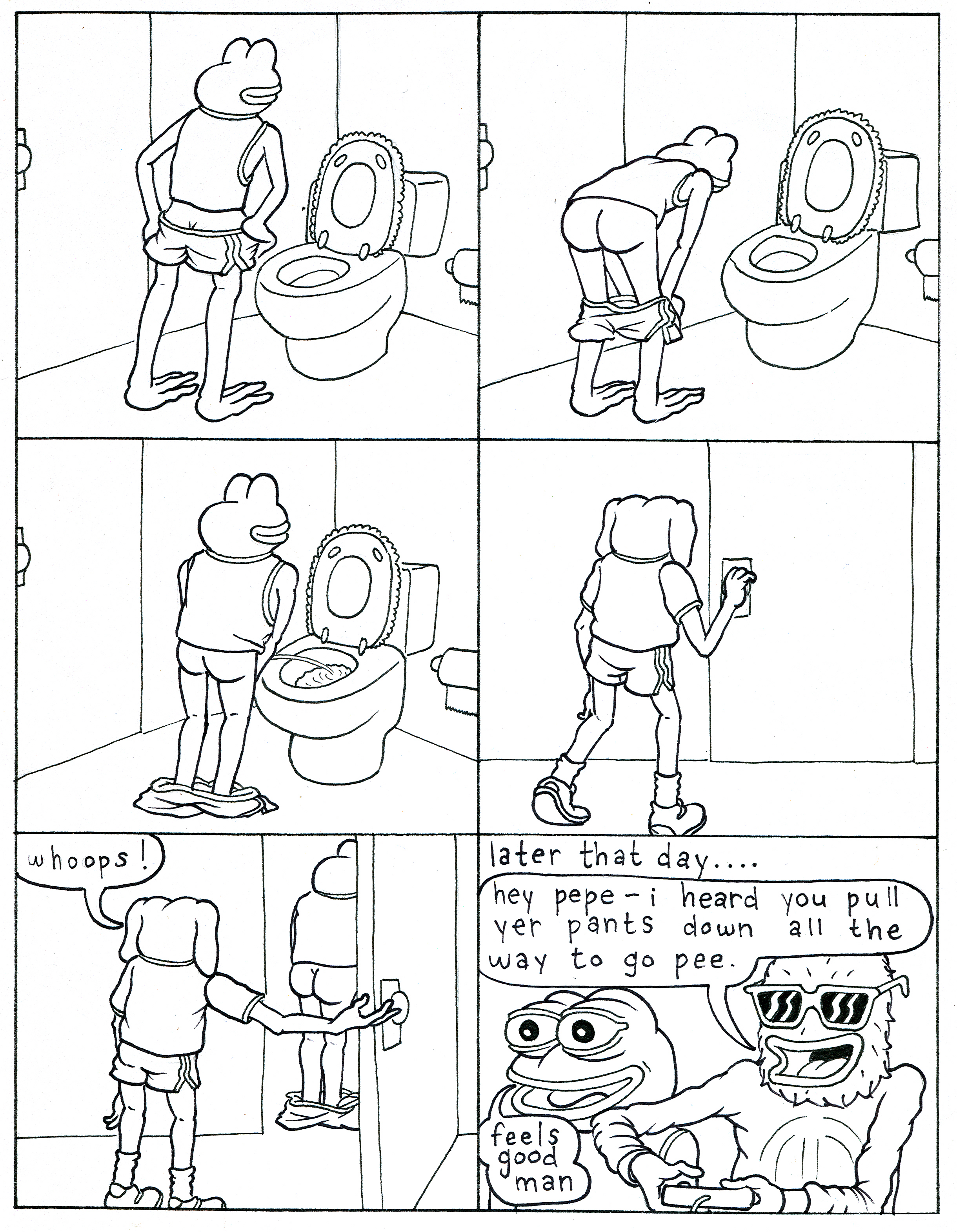 The original Pepe the Frog comic, “1pantsdownpee.jpg” by the artist Matt Furie, was sold on October 5, 2021 for 1,000 ETH to StarryNightCapital. The piece was the first authorized Pepe the Frog NFT ever created. The piece shows a page of the comic initially published to Matt Furie’s MySpace blog. 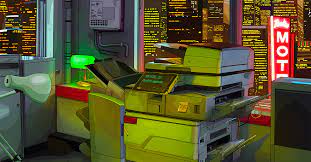 This piece was made by Mad Dog Jones in collaboration with Phillips. It is a unique piece that self-replicates different artworks making hundreds of different unique pieces that the owner could then sell. The piece was sold in auction to an unnamed buyer for $4.1 million. 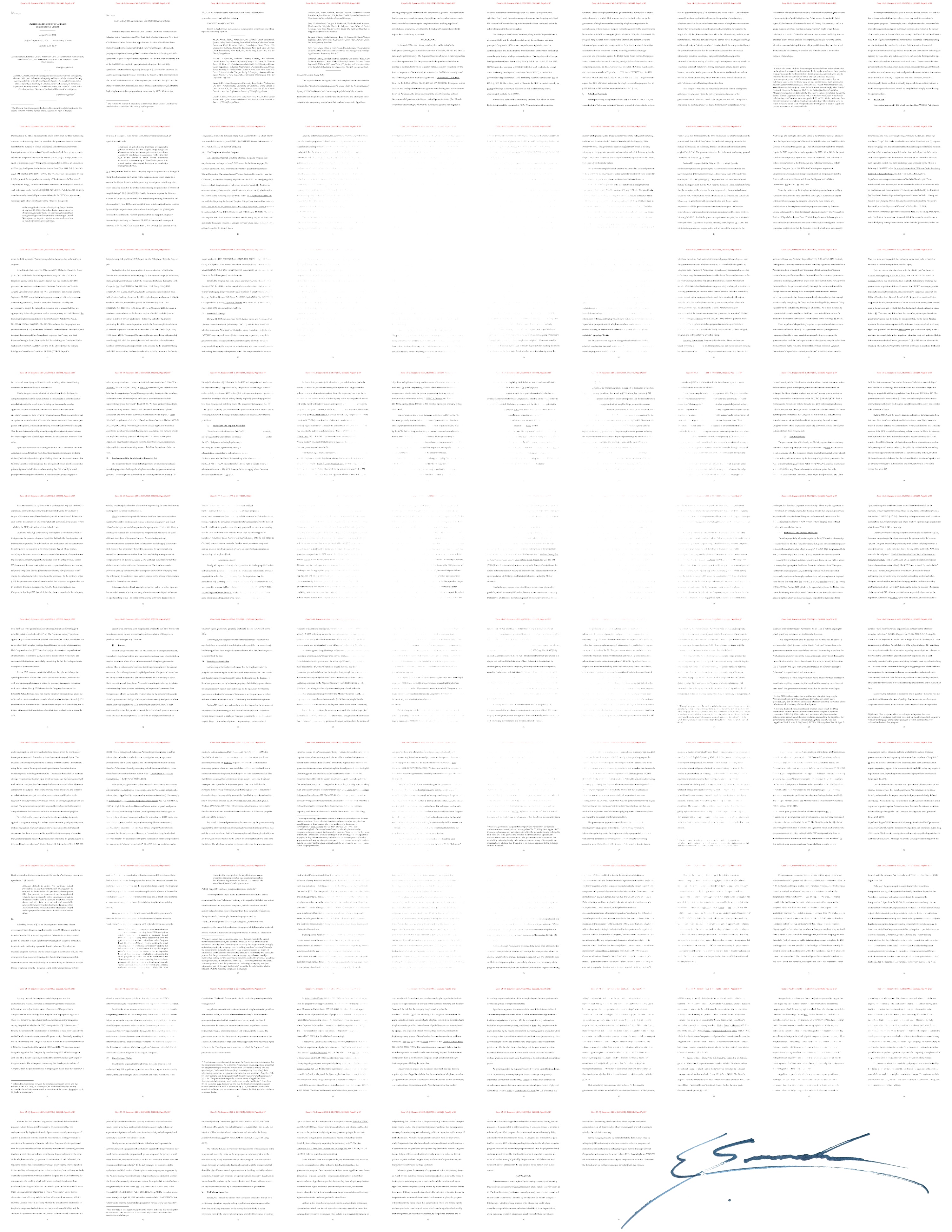 The piece entitled “Stay Free” shows a portrait of Edward Snowden’s face made from pages of a US Court of Appeals decision that said the National Security Agency’s mass surveillance violated US law. On April 15, 2021, it was sold for 2,224 ETH in an auction to PleasrDOA. All proceeds went to the Freedom of the Press Foundation, a non-profit that strives for a free press. 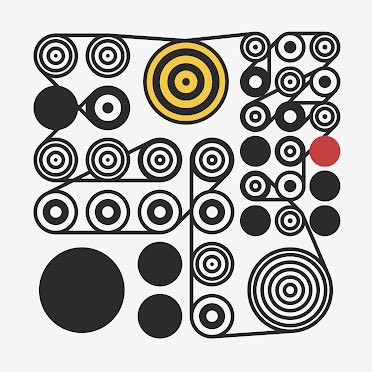 Ringer #106 is a normal-sized ringer NFT with 11 traits. It has a White body and an additional red color, a trait found only in 0.31% of Ringer NFTs. It was sold for 2,100 ETH or $6.9 million USD at the time of sale to an unnamed buyer. This sale has been the highest Art Blocks sale to date.

XCOPY emerged as one of the most prominent artists in the NFT space in 2021, and to cap off a spectacular year, he had one of his biggest sales. His work, “Right-click and Save As guy,” is a mockery of people who do not believe in the value of NFTs. Cozomo de’ Medici bought this piece for 1,600 ETH, roughly $7 million USD. 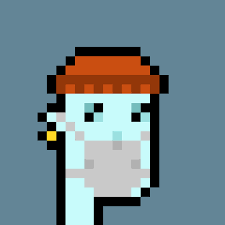 Punk #7523 became the most expensive Punk to ever be sold when Sotheby’s auctioned it off for $11.75 million USD. It was sold to Shalom Meckenzie, the largest shareholder in sports betting website Draft Kings. The Punk has three attributes and is one of nine Alien Punks. 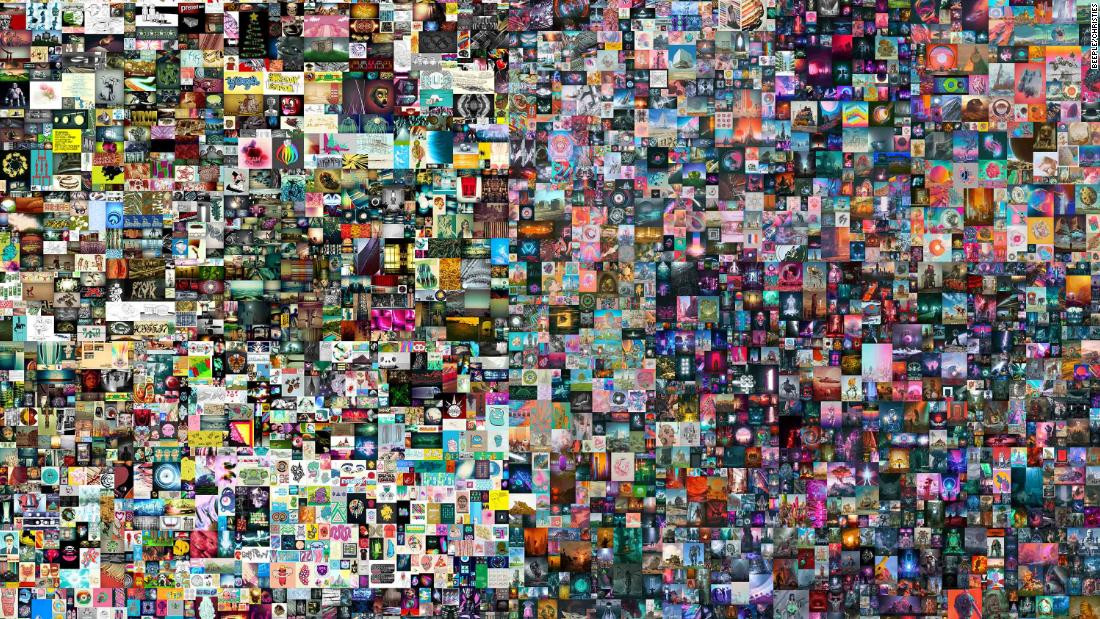 This is one of the most recognizable NFT art pieces ever created. It was a big factor in why the mainstream media started to take NFTs seriously. “Beeple Everydays: the First 5000 Days” became the first-ever NFT to be auctioned at an arthouse when Christie’s sold it for $69.3 million USD to Metakovan. The piece was a collection of stitched pictures of all of Beeple’s “everyday’s” from the past 13 years.

Although 2021 was an incredible year for NFT art, we think 2022 will be even bigger as the medium is adopted by more creators and institutions.