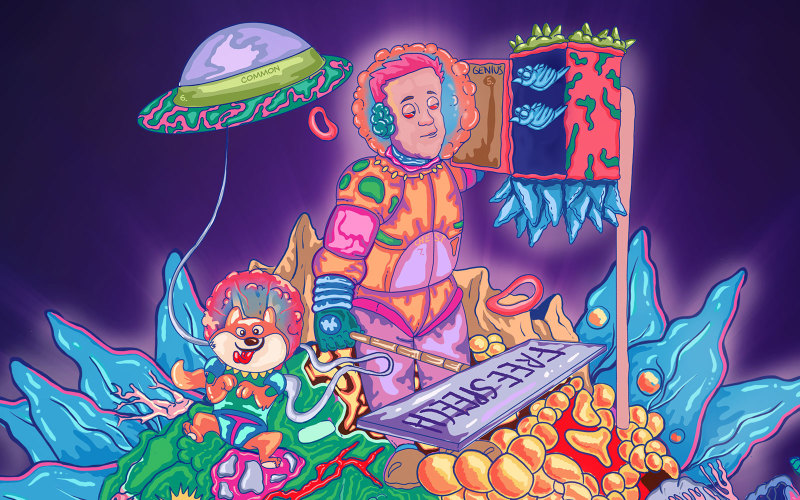 After weeks of speculation, it’s finally official: Elon Musk has bought Twitter for the sum of $44 billion. For a while, it seemed as though this deal might not happen at all. First, Musk expressed his doubts and suggested that maybe he wouldn’t be able to acquire the platform after all. Next, Twitter took action to protect itself from a hostile takeover by implementing a limited-duration shareholder rights plan. All those obstacles eventually fell away and a new era of social media is now set to dawn.

Although it’s a brave person who tries to second guess Elon Musk, his tweets mean that we can make some educated guesses about the changes he'll implement. Free speech is his top priority. Musk has been a vocal critic of Twitter’s censorship policies, which he has even accused of harming democracy. He’s variously run polls asking users whether they think the platform supports free speech (people voted overwhelmingly in the negative), declared himself a free speech absolutist and defined political neutrality thusly -

Musk chose the free speech issue as his opening gambit when news of the takeover broke. He tweeted that he hoped even his most ardent critics would remain because that’s what free speech means. That wasn’t enough to stop some high profile protest exits, though, including Jameela Jamil. Mia Farrow has also threatened to leave and other celebrities have expressed their worries. Musk is vocal in his desire for a neutral Twitter, one where the extreme 10% on both sides of the political spectrum are equally offended.

Other big changes might be coming too. Musk has already run a poll asking users whether they want an edit button (over 70% did). He also suggested that the algorithm should be open source. It might not be the most eye-catching change but this would have massive ramifications and allow users to see exactly how (and why) their content is curated. Algorithms are a bone of contention across social media more generally, especially on Instagram and Facebook, which have been squeezing organic reach in favour of paid for years. A publicly viewable, completely transparent algorithm is huge for social media as a concept.

The biggest change of all could be in how Twitter is funded. Twitter earns around 90% of its revenue from adverts. In the last three months of 2021 that amounted to $1.41 billion, a chunk of income that will be difficult to replace. Nonetheless, Musk has cited concerns that advertisers hold too much power over Twitter. He wants the platform to operate almost entirely independently of adverts, but that could be easier said than done.

One proposed method appears to involve tweaks to Twitter Blue, the platform’s subscription service. It gives users access to exclusive features but isn’t - currently - ad free. Musk wants to reform Twitter Blue and also lower the price, possibly encouraging more people to subscribe. This could feasibly be used to replace ad revenue, but it would take big and sweeping changes to the business model to remove ads completely and Musk would have to get seriously creative with Blue.

Again, this will affect perceptions of other platforms including Facebook and Instagram, both of which rely heavily on ad revenue (and squeezing their users to pay for it). In 2020, for example, close to 98% of all Meta’s income was derived from ads. A large portion of that came via Instagram. It’s highly unlikely that sweeping changes on Twitter would alter how other social networks behave, but it would shift users’ perceptions of how social media platforms should operate.

What about bots and banned users?

Advertisers aren’t the only thing in the firing line. Musk made the crowd pleasing announcement that he would defeat spam bots or die trying. Roughly 5% of Twitter “users” are bots. Some are malicious, some serve a political agenda, others are just plain annoying. He also promised that genuine users would be verified. Like many of his other proposals, even something as apparently simple as purging bots could have big consequences and teach other companies about efficiently dealing with spam and malicious accounts.

Big questions remain, of course. One of the most pressing is what will happen to previously banned users. It seems reasonable to presume that content moderation will be less severe than previously. This raises the possibility that exiled users (most notably Donald Trump) could make a return. Trump has dismissed this, claiming that he would rather remain on Truth Social, but anything could happen as elections loom. Incidentally, Musk also tweeted about that platform - noting that it was outperforming Twitter and TikTok in the App store but only exists because of Twitter censorship.

Only time will tell whether Musk can realise his vision and shape Twitter into the true “town hall” that he desires. Whatever happens, the road certainly won’t be boring - and other social media giants might learn a thing or two along the way. And who knows, maybe this won’t be Musk’s last big name acquisition -