Popular NFT meme artist Sartoshi announced their departure from the NFT space and their “MFers” project this week. 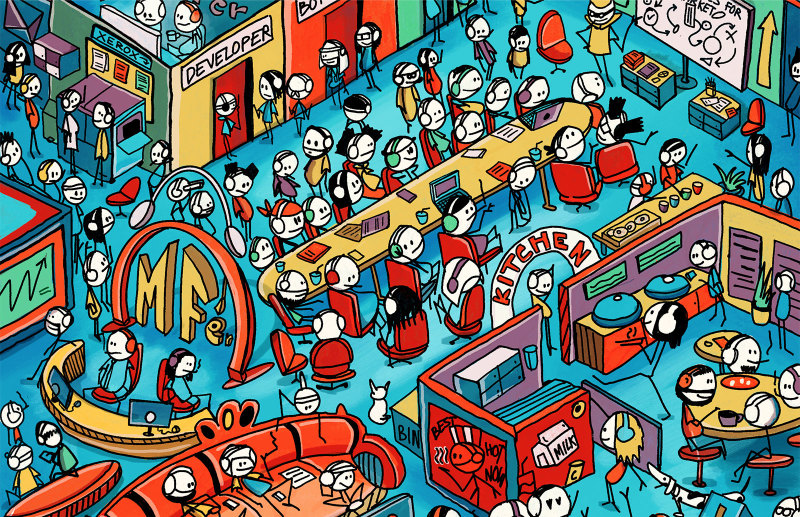 Their departure from the space has garnered mixed reactions from the community. Some think of their actions as a meme maker’s masterstroke, while others see it as a well-thought-out rug pull. 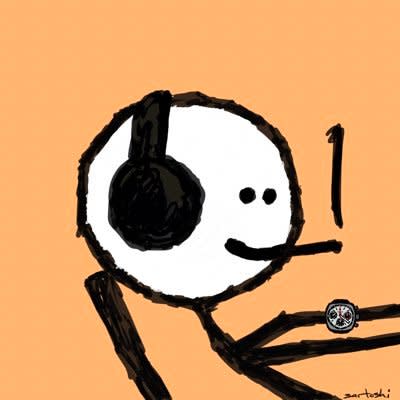 Sartoshi was a popular anonymous NFT collector and meme creator. Before deleting their Twitter account, they had amassed over 180,000 followers. The Sartoshi name is a play on Satoshi Nakamoto, the anonymous founder of Bitcoin.

Sartoshi first gained popularity with their creation of cartoon memes and 1-of-1 art on Foundation. Some of their most popular pieces are plays on the “Are Ya Winning, Son?” meme, making them more NFT-oriented. Many people were drawn to Sartoshi for their funny and relatable content. 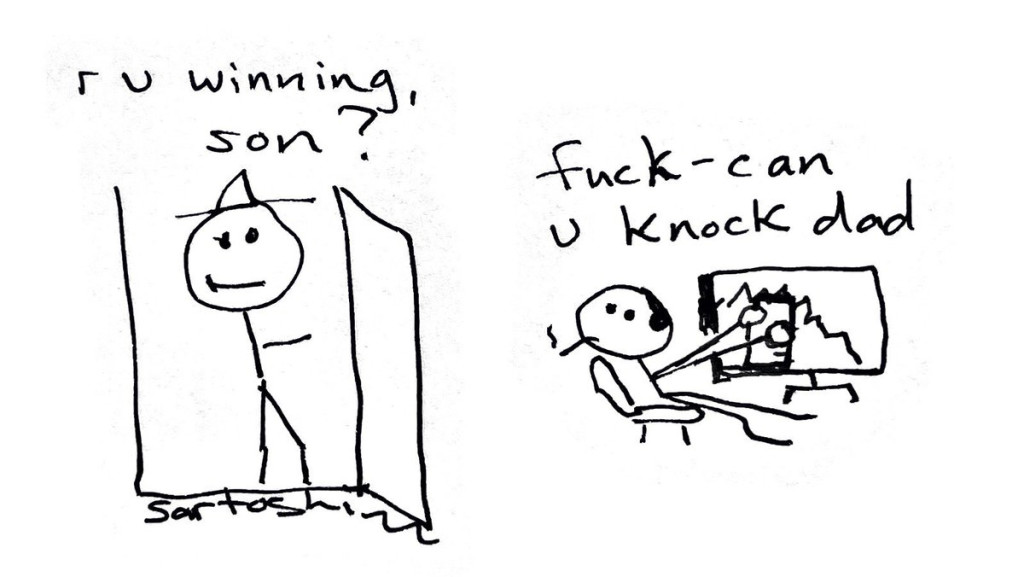 But, Sartoshi was by far best known as the creator of the MFers NFT project. The MFers project is a collection of 10,000 stick figure pfp NFTs. Each MFers was generated from hand drawings by Sartoshi and were sold for 0.069 ETH. In addition to the collection, Sartoshi sold 21 1-of-1 NFTs. The project was a success, selling out in 10 minutes and now has a floor price of 1.47 ETH at the time of writing.

The success of the MFers project is fairly unique as it has no utility, nor did it ever have a road map. Sartoshi’s reasoning for this is seen in their blog “The world of MFers I envisioned would epitomize the simple idea that ‘we all MFers.’ There is no king, ruler, or defined roadmap–and MFers can build whatever they can think of with these MFers.”

On June 9, Sartoshi decided to bring the Satoshi name meme full circle by announcing their departure from the MFers project and the NFT space via Twitter announcement and blog post. In their announcement, Sartoshi didn’t give a clear motive for their departure, leading many to speculate that this move was a rug pull.

The blog post did say that they would be transferring the ownership of MFers to the community. Sartoshi plans on transferring MFers smart contract to the unofficial MFers multi-sig wallet.

Soon after the release of MFers, a group of holders created an unofficial discord and a multi-sig gnosis safe to operate as an unofficial treasury. According to imp0ster, one of the members of this group, the multi-sig wallet has seven og MFer signers, and four signatures are required for transactions. By transferring the smart contract to this multi-sig wallet, Sartoshi gives control of the project to these seven people. According to the blog post, these seven people are: imp0ster, zhoug, masterchan, metabananas, lexito, mleejr, & kml

Lastly, the blog post announced a final open edition by Sartoshi, called the “end of sartoshi.”

A total of 17K were minted, each at 0.069 ETH. This sparked the most criticism, as many saw this last action as a way of Sartoshi cashing out of their name. 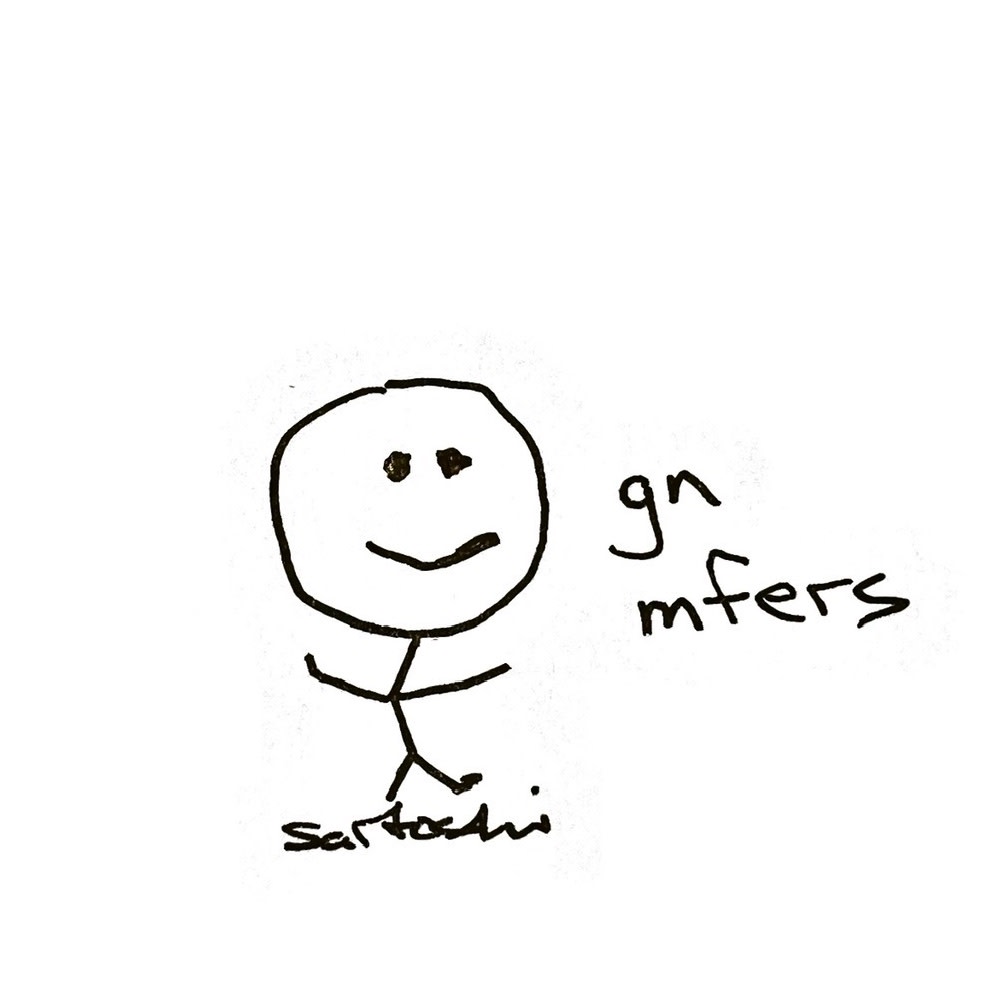 The news of Sartoshi’s departure stirred up a mixed reaction from the NFT community. While some saw the handing off of the smart contract to the community as a perfect way to leave the scene. Others saw Sartoshi’s actions as a slow rug and a final way to squeeze out money from their fans.

At the end of the day, Sartoshi walked away with over 1k ETH from their final drop while also receiving 25% of the future royalties that the MFers project will make. Rug or not, it was one good 6/9 day for Sartoshi.