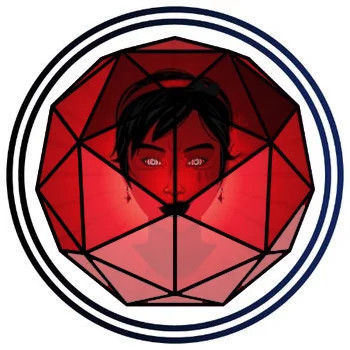 Pranksy: The Crystal Maze. The final round involved catching tickets in a big sphere.

Josie: You are stranded on a desert island, with your worst enemy or alone?

Josie: Do you have a favorite piece of NFT art? 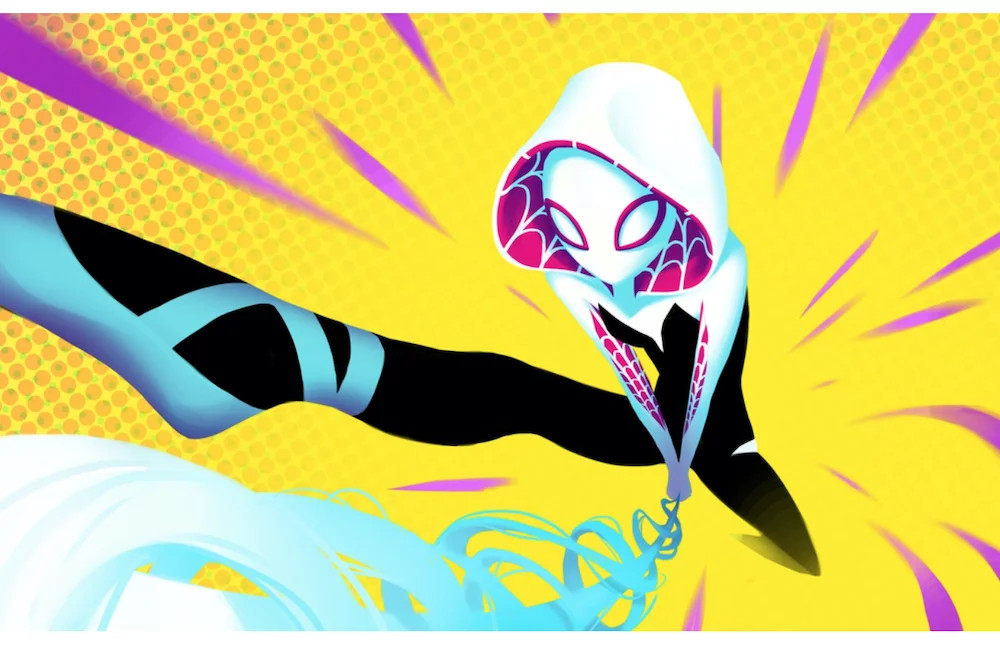 Pranksy: Missed out on early Decentraland.

Josie: Which Projects involved in the longest?

Pranksy: Kitties, Punks, Voxels. I was first brought into NFT’s in 2017 – Crypto Kitties, suggested by Carlini

Josie: NFT’s to focus on and hold? 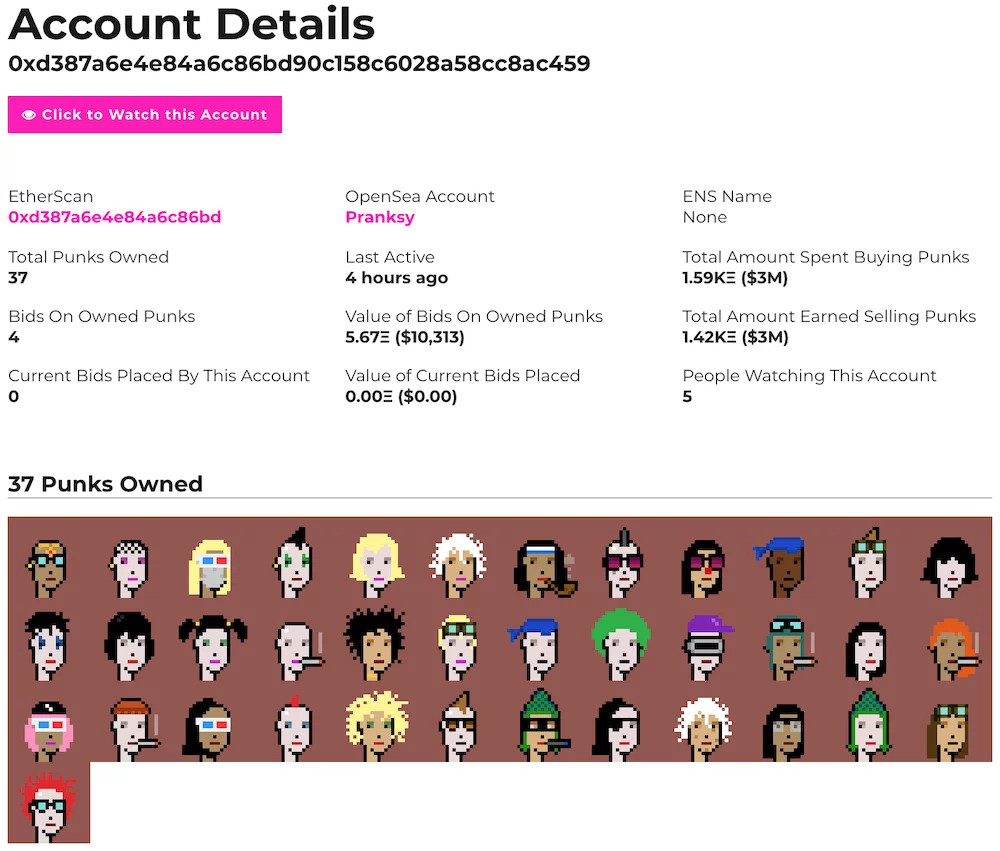 Josie: What will the space look like in 1 year?

Pranksy: Currently no plans to create more Art NFT’s on any blockchain.

Pranksy: Of course this was done with Punk Draw. Could be coming for Boxes too. Still holding a big handful of Mark Cuban Shill videos to use.

Josie: Unique tips to stay on top of development?

Pranksy: Balance of time, sacrifices, being engaged in Discord, and finding the best groups to focus on. Keep an eye on markets. Browse OpenSea. CryptoPunks Discord is the place to be!

Worth mentioning here, with a baby on the way there's really not much time left to help launch other NFT projects 😞 Sorry, everyone. Rather than doing art, been doing events.

Josie: You day job obligations: Why not quit your job?

Pranksy: Day job is security, he’s also tremendously there while having loads of fun. It also gives him a unique and helpful perspective of the NFT space and his approach to it.

What industry/genre will shake the space up the most?

Josie: Virtual experiences. So much possibility!

Pranksy: Could be a risk with the big game company could take huge market share, create their own closed chain, centralizing a bulk of newcomers to the market, not embracing what is already at play in the space. Just look at how Topshot is opening doors to the entire NFT space for these new participants.

Josie: Sticking with OG NFT’s? Any other interesting projects?

Pranksy: Mostly. Things like ArtBlocks I would like to pick up on every drop if I had time. Also excited about FLOW.

Pranksy: Support on OpenSea coming. Potential for a project in the future has been discussed. Nothing certain though.

Josie: Ever displayed artwork in a live gallery?

Pranksy: Would like the opportunity to display art in a gallery someday, not currently in the best position to. Just been focussing on online events. Lots of big dates coming up. 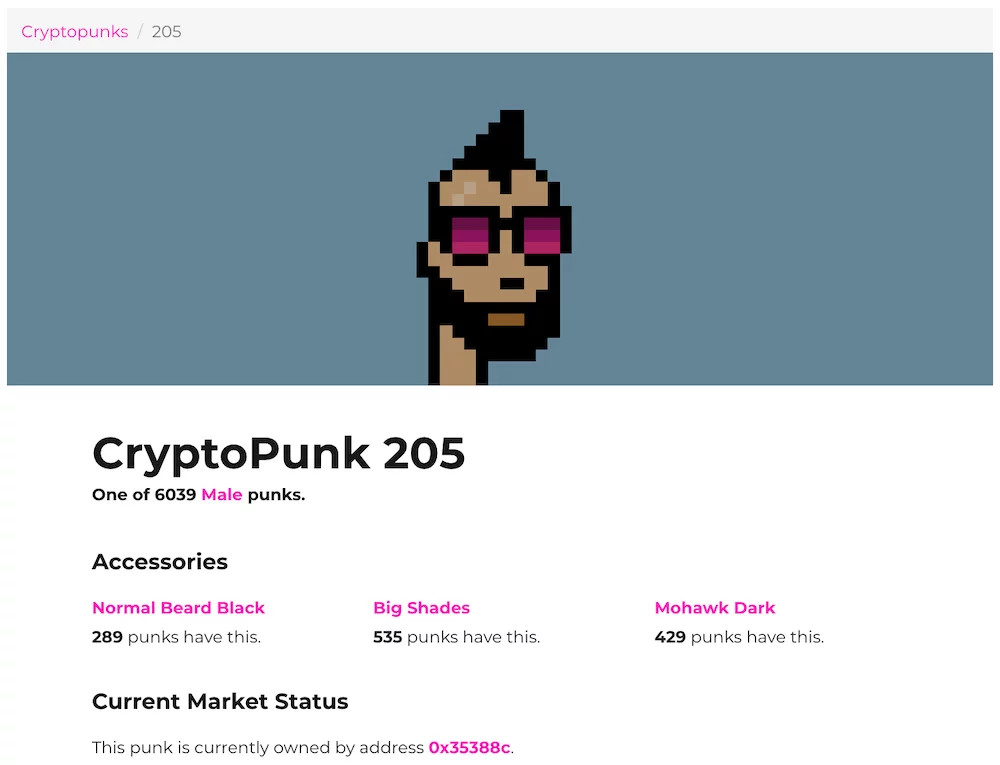 205 being included was a total surprise!

The drawing is hopefully just a couple of weeks away now, spinning wheel will be used in the Punk drawing. Boxes should launch ___ and May 24th is the big day, baby due date!

Josie: If you could suddenly be good at anything?

Pranksy: I would love to be able to draw. To imagine and then create great art all on my own. Not to sell, though I might sell it. :)

Josie: What would be the most surprising scientific discovery imaginable?