Is This Dead ICO Scam Coming Back to Life?

Sparkster is one of the highest profile ICO scams of the early crypto era, and after years of silence it’s starting to stir. 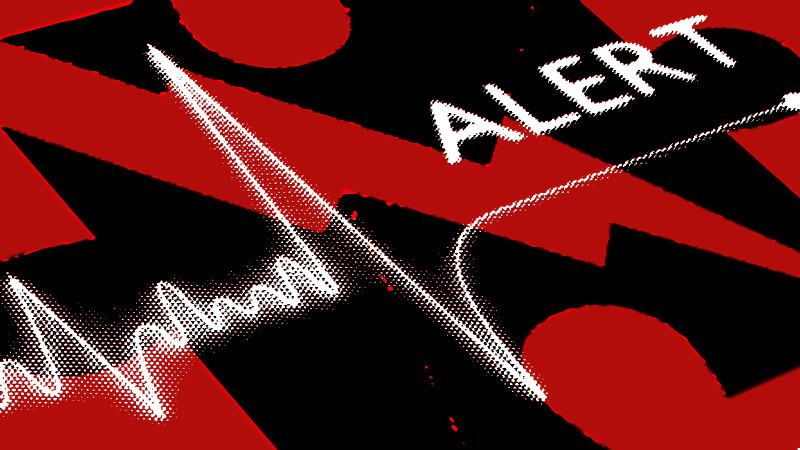 Anybody who remembers the (fairly) early days of crypto will recall that it was full of scams; a veritable playground for fraudulent actors and dodgy projects. One such project was Sparkster, an ICO that managed to raise $30 million from investors before disappearing into thin air. For a long time, the fate of those funds was uncertain as they were held in static wallets. Now, after nearly 4 years, the funds have started moving again.

The danger of ICOs

The story of Sparkster will be familiar to anyone who has ever been rugged or otherwise confidence tricked. The company was a tech startup with apparently noble aims. It promised to build a kind of “no code” software development platform that would revolutionise how new software is created. It would allow nearly anybody to code with no learning curve, dramatically enlarging the scope of what could be achieved online. If you think this sounds like a fantastic idea then you aren’t alone: investors wholeheartedly agreed, ploughing $30 million into Sparkster.

This was 2018, though. Supposedly game-changing ideas were commonplace and many came to nothing. Sparkster used the popular ICO (Initial Coin Offering) method to raise funds. Although rarely heard of nowadays, ICOs were extremely popular in the early days of crypto and at one point even overtook venture capital as the leading way for blockchain startups to raise cash. The process is simple. A crypto startup mints its own native token and then distributes these to investors in return for more mainstream coins like Bitcoin or ETH.

When executed well, ICOs raise more than just funds; they amass loyal and energised communities with a stake in the company’s future. Unfortunately, they function just as efficiently as scams. Investing in the right ICO can make you very rich, but in the Wild West era of 2017/2018, there was also an element of extreme risk. Sparkster fell firmly into the category of “scam.”

Sparkster now looks a lot like an elaborate game of smoke and mirrors. Investors never received their native SPRK and the token is now listed as “inactive” on CoinGecko. Despite all the promises, nothing actually materialised; no plans, no product, no roadmap. Nervous investors threatened legal action in 2019 but Sparkster denied all wrongdoing. The unregulated nature of ICOs means that little could have been done to recoup the funds anyway.

Those denials continued and Sparkster remained somewhat active until as late as 2021. Their GitHub was abandoned in 2019, but the Sparkster Twitter account clung to life. Its final two tweets were sent in May 2021, both of them pointing towards a supposed demo of the long-promised software in action (comments on the tweets were disabled). Those videos don’t show an actual programming tool, though, and rather function as vague walkthroughs. 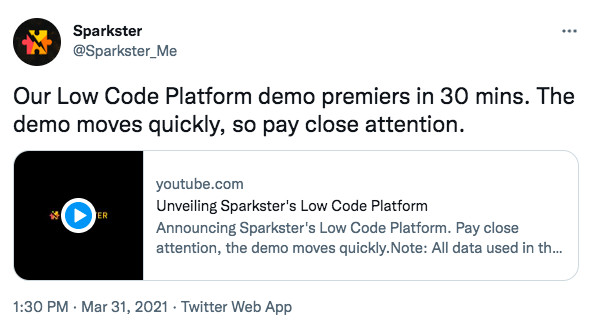 Since then it’s been radio silence. Comments under the YouTube demo show investors still clinging on to hope that they’ll get their money back. Twitter researchers suggest that even the Sparkster code on the silent GitHub was copied from a pre-existing (and unassociated) programme. The project is now widely regarded as a scam never intended to deliver on its promises.

The funds start to move

With Sparkster apparently dead or dormant, funds raised via the ICO sat in wallets for years until suddenly and without warning they started to move. A wallet named “Sparkster: Wallet 5” (last active in August 2018) suddenly converted 2599 ETH to USDC. “Sparkster: Wallet 4” (again, not active for over 1000 days) sent three separate transactions to convert 3000 ETH into USDC. Those funds alone are worth around $6 million. Other Sparkster affiliated wallets have been making big moves too, converting ETH into stablecoin USDC.

It’s unclear why the wallets would suddenly spring into life now, but nobody is holding out much hope that Sparkster will be coming back to life and fulfilling its promises anytime soon. Frustrated investors and community members even tried to get the funds blacklisted via Circle. Whether that happens or not, the operators behind the wallets should be careful. 2018 is a long time ago in crypto years, and they wouldn’t be the first scammers exposed and brought to justice for trying to unlock their stranded funds.

Bitcoin Washers Caught in The Act

ApeCoin Staking or Bribery in Disguise

EXPOSED: The 9 Most Dangerous Crypto Hackers