Is The New BAYC Writer a Predator?

Why would BAYC hire a writer with such a dark history? 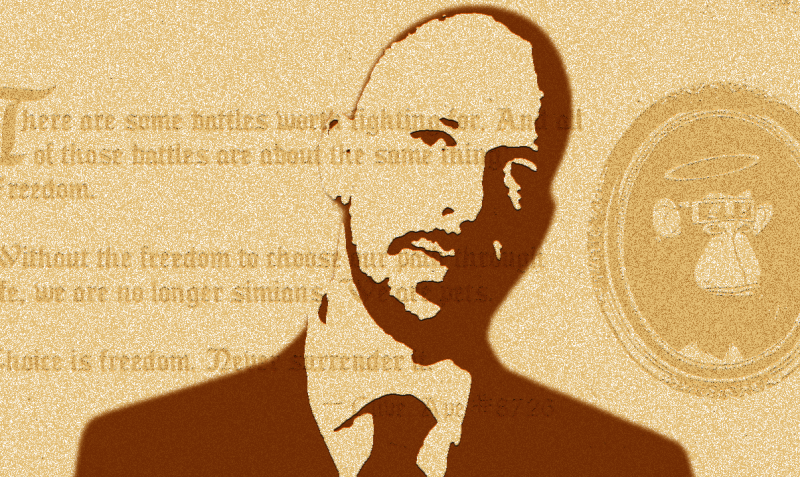 When Jenkins The Valet announced that he would be releasing a tell-all book about the Bored Ape Yacht Club, collectors and fans were understandably thrilled. Better still, the novel will be penned by Neil Strauss, an internationally best selling author. Look behind the headlines, though, and the project has a dark underside. Strauss has affiliations with toxic pick-up culture and predatory behaviour. He's directly linked to groups who boast about sexual assault. 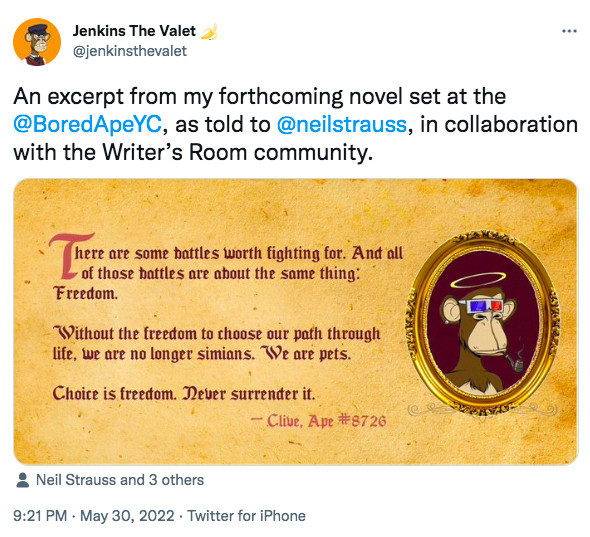 It all begs one simple question; why would BAYC hire a writer with such a dark history of misogyny and harassment?

The troubling history of pick-up culture

If these claims sound hyperbolic, let’s trace the pick-up movement back to its origins. In 1968 Eric Weber released a book entitled ‘How To Pick Up Girls.’ Ostensibly a guide to seducing women, the book contained various nuggets of wisdom including ‘women are fragile creatures who get ‘terribly lonely if they aren't dating,’ and only wear short clothing to ‘stimulate you.’ It opens with the line ‘for an instant you even consider rape.’

Most of the supposed tactics amount at best to harassment and at worst outright assault. They’re intimidating and demeaning, reducing women to mere playthings which one might easily manipulate into bed with the correct approach (it is, after all, a man’s ‘right’ to approach women). Despite this, the book sold 3 million copies and laid the groundwork for what was to come. Ross Jeffries was the next big name on the pick-up scene, releasing ‘How To Get The Women You Desire Into Bed’ in 1991. The title really tells you all you need to know about this one. 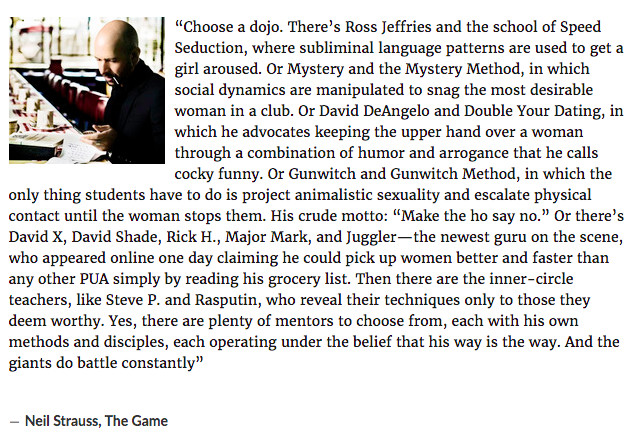 Jeffries helped the idea of pick-up artistry (harassment) to reach a wider audience. He toured the book extensively, spoke on chat shows and amassed a loyal following of men. It was one man in particular, though, who sent the idea mainstream: Neil Strauss. Strauss considers Jeffries his mentor: “Choose a dojo. There’s Ross Jeffries and the school of Speed Seduction, where subliminal language patterns are used to get a girl aroused.” That quote is from Strauss’s book about the world of pick-up artists: ‘The Game.’

‘The Game: Penetrating the Secret Society of Pickup Artists’ was published in 2005, found its way onto the New York Times Best Seller List and was even ranked #1 on Amazon. It wasn’t, however, his first foray into misogyny. A New York Times article entitled ‘He Aims! He Shoots! Yes!’ explains how Strauss changed his entire personality to make himself more attractive. It also goes into detail about how ‘group theory’ and ‘negs’ (negative comments) can help a man seduce a woman. One must, after all, enter a woman’s world and demonstrate ‘authority’ over it.

‘The Game’ followed shortly afterwards and became a pick-up Bible. Strauss breaks down the various methods which one might use to pick up women including ‘keeping the upper hand over a woman through a combination of humor and arrogance,’ ‘project animalistic sexuality and escalate physical contact until the woman stops them’ and ‘make the ho say no.’ He notes that it’s necessary to hold a low opinion of the opposite sex to pick them up.

Even more troubling are Strauss’ links to RSD (Real Social Dynamics) - a dating coach company that taught desperate men how to be more ‘successful’ with women. Although now defunct, its members were characters in ‘The Game’ and have a frankly appalling history. Owen Cook allegedly admitted to forcing sex on a woman in a now-deleted video. Julian Blanc was dubbed the most hated man in the world and openly talked about forcing women’s (specifically Japanese women) heads into his crotch. There were also calls to ban him from the UK after images emerged showing him choking (once again, Japanese) women in the street. Strauss was actively part of the pick-up community and his book helped to foster a toxic cult that still thrives in the murkiest depths of the internet.

Should BAYC work with Strauss?

So is Strauss really the right choice for the first BAYC book? True, he's already dabbled in NFT literature (with what appears to be only limited success) but in a space that routinely talks about trying to onboard more women and strives for Web3 equality, is his a voice that should be championed?

This wouldn’t be the first troubling controversy around BAYC. Despite its runaway success the project has been plagued by accusations of racial imagery and stereotyping; even Neo Nazi paradigms. Don’t believe us? You can read more about it (and see some pretty compelling image comparisons) here. These accusations are widely known and frequently discussed. 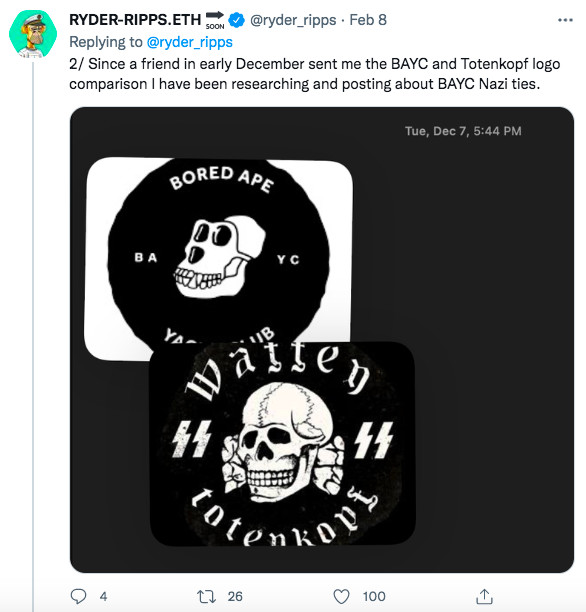 It should be noted that Strauss has since expressed remorse for his association with the pick-up artist scene, but that doesn’t mean he isn’t still collecting royalty cheques from ‘The Game.’ Whether his previous activities taint the release of what should be a landmark piece of NFT literature remains to be seen and largely depends on how deep people are willing to dig.

Gas Wars and Failed Transactions: The True Cost of Otherdeeds