In the midst of a war with Russia, Ukraine has already turned to cryptocurrency as a way to raise funds. Now the country is moving into NFTs as it fights for freedom. 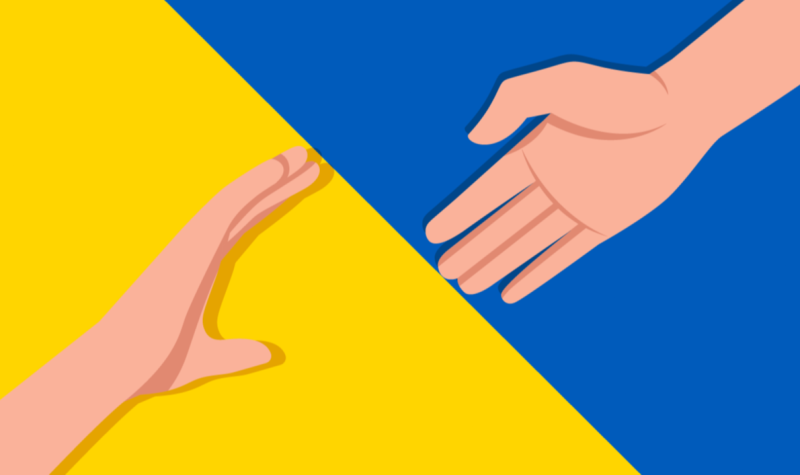 Ukraine has launched a MetaHistory NFT Museum of War that will chronicle Russia’s invasion while selling NFTs to support the country’s military and civilians. The museum immortalises the timeline of the war using art, news reports and personal reflection from those affected. Currently, the collection features 54 tokens charting the first three days of the conflict, but the curators promise that coverage will extend across the whole war until “the moment of Ukrainian victory celebration.”

Each NFT comprises an artwork linked to a tweeted news piece (for example, Russia announces “special military operation”) and a personal reflection. Tokens will be priced at 0.15 ETH and appear in the museum along a timeline, starting at 5:54am on the first day of the invasion. With the museum already open and the pieces viewable, sources close to the project say that the first drop could happen as early as Tuesday.

The museum is curated and artists apply by sending a portfolio of their work for consideration. If accepted, they’ll then be given a corresponding news piece to inspire their work. All funds go straight to the Ministry of Digital Transformation’s wallet before being distributed to civilian and military causes. Although the pieces aren’t live for collection yet, anybody visiting the Museum can still donate via the support Ukraine banner at the bottom of the page.

More than a fundraiser, the permanent nature of the blockchain means that the Museum of War will be a forever monument to Ukraine, its fallen and its struggle for freedom. A promise on the Museum’s front page reads “We will never let a single day of this period disappear from the ledger of the world” seems all more profound set against President Volodymyr Zelenskyy’s earlier statements that Russia “wants to erase Ukraine from history.”

Ukraine has leveraged social media and cryptocurrency to great effect since the start of the war, raising around $100 million by publishing the government’s wallet address on Twitter. Collectives and DAOs (most notably the UkraineDAO which raised over $6.7 million) have also contributed. Ukraine’s Digital Minister Mykhailo Fedorov even unveiled a special “Send Putin to Jupiter Fund” set up to raise money for the postwar rebuilding of the country. It’s so far raised over $2 million. 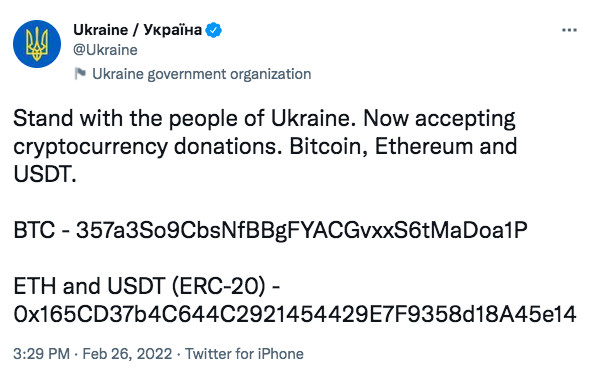 Government ministers also leveraged their social media accounts to pressure companies over ties with Russia. Ukraine seems set upon a digital future with cryptocurrency at its heart. President Zelenskyy recently signed a bill legalising crypto and the war has shown just how invaluable quick, decentralised transactions can be. As Fedorov says, while Russia relies on tanks, Ukraine turns to technology.

This utility clearly impressed Ethereum founder Vitalik Buterin, who talked about it in his recent interview with TIME magazine. The Museum replaces a previous plan to airdrop tokens into the wallets of everybody who donated to the government fund. That idea was scrapped due to fears over copycat scams, but donations continue to flood in. Given the outpouring of support, it seems safe to assume that the MetaMuseum will be sold out in the blink of an eye.