Every Celebrity Being Sued For Promoting BAYC 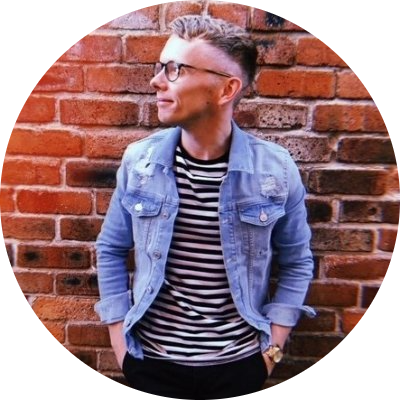 Remember the heady days of the bull run when celebrities were “buying” Bored Apes, changing their profile pictures and singing Yuga Lab’s praises? 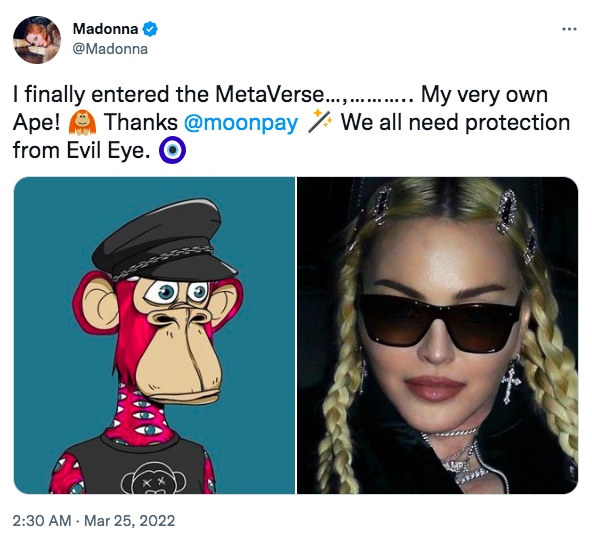 A recently filed class action suit alleges that those A-Listers were “heavily compensated" for their backing. Celebrity endorsements aren't new, but the SEC stated in 2017 that they have to be disclosed. Of course, Yuga Labs dismisses the lawsuit as “without merit;” but, in the spirit of Christmas, it only seems right to name and shame everybody involved!

Tweeted “I finally entered the Metaverse” after “purchasing” #4988 via MoonPay. Also claimed to be “obsessed’ with BAYC #3756.

Pumped BAYC on live television, acquired BAYC #599 (making it his profile picture) and asked his 51.2m followers to name it.

Sent Twitter into meltdown by acquiring BAYC #3001 (valued at 500 ETH) but has since been mocked as the Ape’s value dropped 95%.

Procured BAYC #1294 via Moonpay and compared Apes with Jimmy Fallon on his talk show.

Announced BAYC #5797 with a simple “GM” tweet back in early January, making it her profile picture.

Acquired BAYC #5384 last December. Astute readers might be able to guess who transferred it to him (hint: it was MoonPay).

Owner of Bored Ape #961. The news was announced on MoonPay’s TikTok.

Tweeted that “The Bored Ape Yacht Club is a cultural juggernaut” shortly before grabbing BAYC #6723.

Owner of the “spinning hat” #9258 delivered by MoonPay in January.

Own BAYC #7691 between them. They made it the band’s profile picture, reaching 3.3m fans.

Aped in with BAYC #7990 in the summer of 2021 for 55 ETH, changing his profile picture and bio. Also being sued for shilling FTX.

An example of product placement at its finest, the music video for ‘One Night Now’ (a collaboration with Post Malone) shows Malone purchasing his Ape as the MoonPay logo appears on his smartphone.

Apparently joined the Yacht Club during his birthday party, purchasing #7380 and making it his Instagram profile picture.