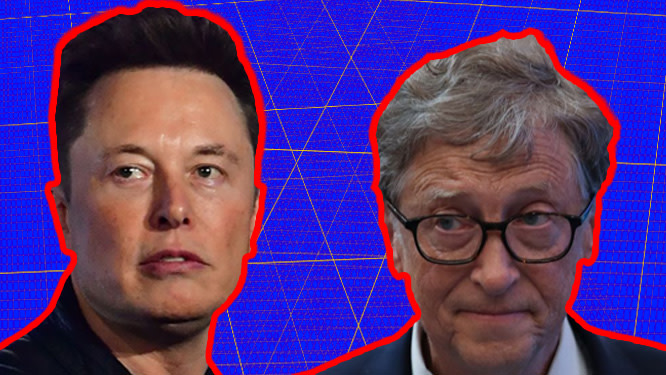 Elon Musk is on a mission to save free speech. Not just your free speech, but also his. Earlier this month, companies including Coca-Cola, Disney, and Kraft, who all advertise on Twitter, were facing calls to boycott if Elon Musk rolled back content moderation policies, which he has vocalized many times that he plans to do.

The letter, signed by groups like Media Matters for America and NARAL Pro Choice America, stated explicitly, “Elon Musk’s takeover of Twitter will further toxify our information ecosystem and be a direct threat to public safety, especially among those already most vulnerable and marginalized.”

The letter continued to state the three non-negotiable standards that these organizations demand these companies take if and when Elon Musk controls Twitter. They are:

Recently, it’s been reported by Breitbart news that the Bill & Melinda Gates Foundation has funded 11 out of the 26 organizations that signed on to the letter, and as early as last month, it was revealed that Gates has a $500 million short on Tesla, Musk’s famed EV company. 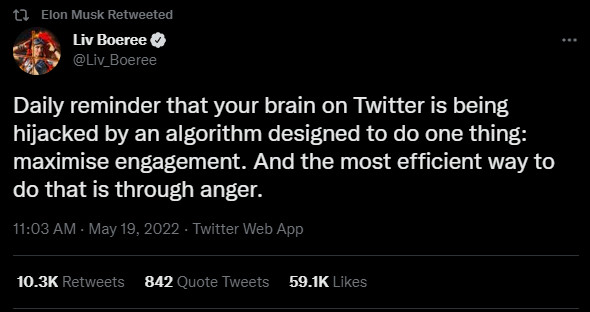 Considering how all of the 26 groups were left-leaning organizations, and Elon recently disclosed that he’s now voting Republican, it’s hard to imagine that there isn’t some level of billionaire politics being played here. This is a particular head-scratcher when noting that two out of the three demands from the letter actually encourage transparency, which is something that Elon has been championing from the very beginning.

However, Gates is standing firm that he believes an Elon-led Twitter would do just the opposite. Gates said, "He actually could make it worse.” He also went on to say, “The way that you make those platforms spread truth and not crazy stuff, there’s some real invention required there, and it’s partly in the political realm.”

It sounds as if Gates is not super stoked about Musk’s plans to create an open-source Twitter, even if the advocacy groups he funds are claiming that they want transparency. On May 13th, Elon announced that the Twitter deal was temporarily on hold pending details involving fake accounts. Twitter claims that less than 5% of users are fake, while Elon suggests that numbers are much higher.

NOTE: this is not an endorsement of any political party or of Elon’s Twitter takeover. Just calling out the bullshit as I see it. If the groups that signed that letter really want transparency, they should just let Elon do his thing. Methinks it’s more about that first demand, though.