ApeCoin Staking or Bribery in Disguise

Bribe is a dirty word, and when you stake tokens or NFTs you’re not receiving a bribe. 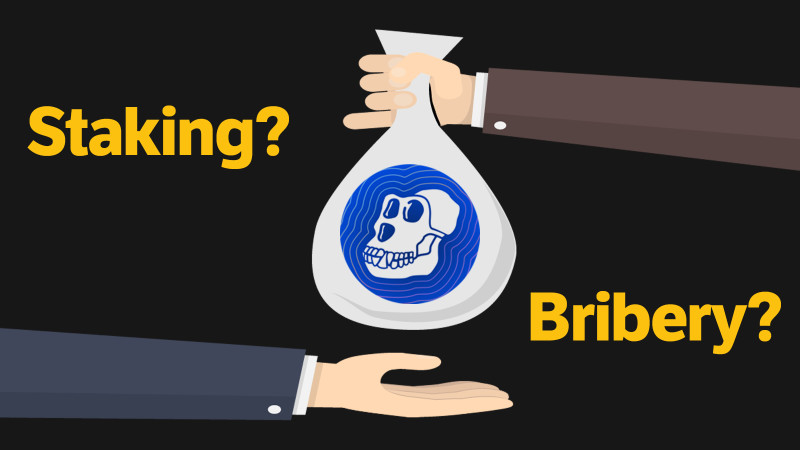 DAO DENIAL, but for how long?

ApeCoin narrowly avoided being bribed away from value recently when their DAO ruled against a proposal written by a founder on the board, but there’s reason to suggest it may not happen a second time. The proposal, written by Animoca (the company behind The Sandbox), was a cursory description of a staking program in which ApeCoin holders could stake their supply for more ApeCoin. This would be either over a period of three years or for a period of three years. It’s somewhat unclear, but what was clear was the vote which ruled 73.96% against the proposal. To fully explain the significance of the ruling and of the proposal, we have to first understand what staking is.

There’s a lot of conversation around Proof-of-Work (PoW) versus Proof-of-Stake (PoS). With US Congressman Jared Huffman and 22 of his buddies all saying that PoW has no future in a climate-focused world, and with Ethereum, the world’s second-largest cryptocurrency, transitioning to PoS in the (near?) future, it’s important to know what PoS is. If you want to hear it from the big guy himself, you’d better be prepared to handle quite the ponderous post. 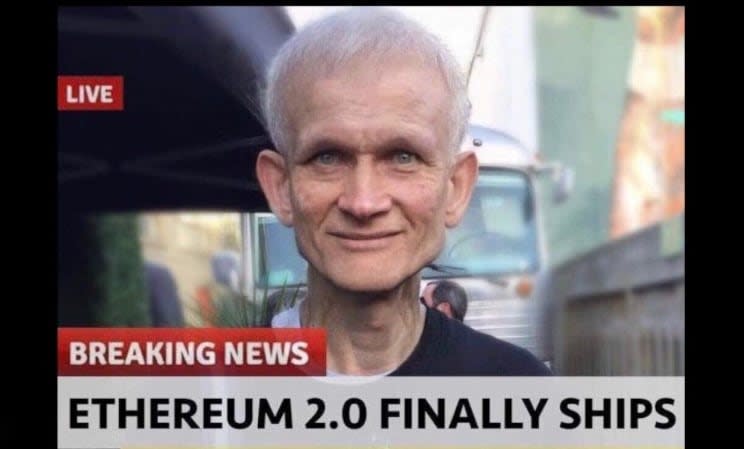 Let me help break it down: It’s a bribe, plain and simple. A kickback. It’s a payout paid by an organization to incentivize investors not to sell and reduce the overall value. It’s kind of like a combination of a stock and a bond. To have stock in a company means you have ownership in that company. The same is true with holding governance tokens to a DAO. The more tokens you hold, the more control you have in the DAO. Bonds are more like a long-term IOU but without any ownership. You give me X today, and I’ll give you X + Y later.

When you stake your tokens, you’re saying that you agree to lock up your stake, and in return, you’ll receive a payout for doing so. In some instances like $MAGIC in Bridgeworld, your stake is locked into a set time period where you’ll receive a set reward. With other tokens, like $AMP in Flexa, you’re able to “cash out” whenever you like, and the reward fluctuates usually based on how long you stake. For ApeCoin, the staking period would be for up to three years, I think. It may also actually be three years. The entire proposal is less than 600 words and leaves some important details ambiguous, like if the staked amount is locked for a set duration or what their plan is after year three.

I know what you’re thinking. Bribe is a dirty word, and when you stake tokens or NFTs you’re not receiving a bribe. What you’re thinking is that staking is more like tokens that are given in order to influence a holder in locking up equity; more like something that serves to induce longevity. What I’m saying is, that is the definition of a bribe. Sure, it’s not as ugly as a politician staking their decision-making with a lobbyist group to receive donations come election time, but as the organization giving the kickback, you are financially incentivizing someone to do something that they otherwise might not do. 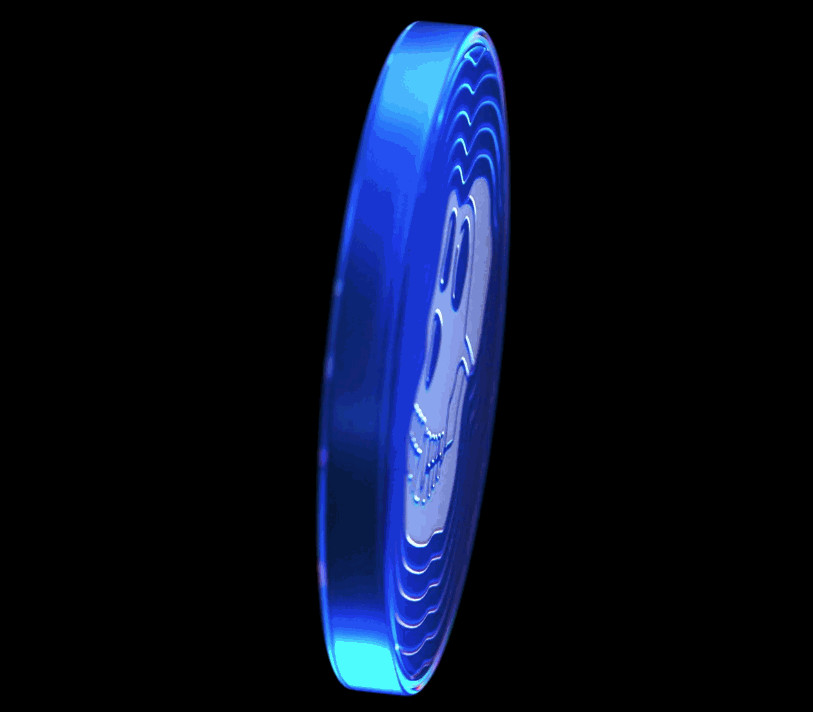 What does this all mean for ApeCoin? They were retooling their own staking system for a hot minute and came up with a proposal for staking over a three-year period. This proposal literally said, “As a first step to ApeCoin becoming the preferred token of web3, early NFT adopters and existing and potential ecosystem participants should be incentivized.” Ah yes. Nothing says web3 like the largest player in the game dictating to the community what their preferred token should be. Also, didn’t those holders get incentivized enough with the ApeCoin drop in the first place?

Let me see if I can’t reword this statement for them: “As a first step to ApeCoin not being dumped in the coming weeks/months, early NFT adopters and existing and potential ecosystem participants should be bribed to not sell.” I should state that I’m not bullish or bearish on this staking proposal made by Animoca, but I am bearish on bullshit. As previously described by Cobie, there are multiple different actions that could be done with that $2.6 billion (yes, that’s right) that would benefit holders without paying them “election” money, including keeping BAYC from getting hacked.

After some discussions in their forums, discord, and Twitter, they decided that 73.96% of people voted no because of the lack of caps. If that’s the case, they will do another vote, and ApeCoin may decide to bribe their holders after all. They’ve already proposed partnering with Babolyn.finance to create a staking mechanism similar to the Fountain of ETH, so they’re forecasting which way they think the vote will go.

Of course, there’s also the debate between a bribe and a reward. The differences in definitions are as indistinct as the ApeCoin staking proposal, but the connotation is clear. A bribe is negative whereas a reward is positive. This becomes more existential and really comes down to how you view your money. In my very humble opinion, when you airdrop NFT holders a governance token that’s also tradeable and worth value, that’s a reward. When you tell those same holders to take those tokens that were just given and give them back for a regular kickback, that’s a bribe.

I’m not an ApeCoin holder. I’m not a member of BAYC, MAYC, or BACK, but I do very much accept both rewards and bribes. Shameless, maybe…but at least I know the difference between the two.