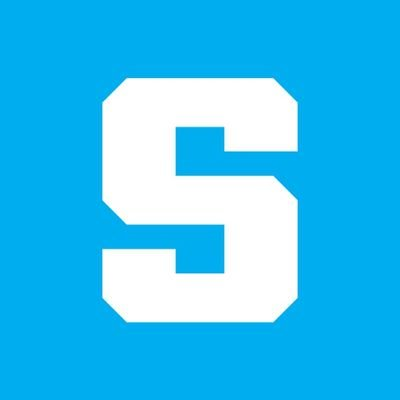 It all started 2 weeks ago. @TheSandboxGame announced on twitter their upcoming and last presale!

I slowly started to accumulate some $sand ready for the presale, as I wanted a 6x6 estate and maybe a few small 3x3 and few premium lands. Bought $sand at a higher price compared to today's price but the rush and adrenaline of the presale was going to make it worth it.

12th of November arrived and 2h before the sale I was ready for it. Turned off and on my laptop, placed myself close to the router, erased plenty of junk from my pc so it would work better….

Suddenly a good friend asked me if I could try to buy a 24x24 (XL) estate for him as he was not going to be able to make it. I couldn’t promise anything but I told him I’d try, so that became my n1 priority. 420k+ $sand in my account ready for the big rush!

1h, 30min, 10min, 5min, 1min, 30secs, 10 secs, 5secs, 1sec… It’s time! Very nervous I refreshed my TSB tabs and was waiting for the map to appear. I waited, refreshed, I waited… map was loading… I waited, refreshed…. nothing. My account was also logged out, and when I tried to get back in it was loading as well unsuccessfully.

I had TheSandBox discord opened in my phone as well so I could read in real time if that was happening just to me or it was a general issue. A bit relieved (yeah, misery loves company) I saw that everyone was having the same problem, so nobody could buy lands at that time. It appears it was a UI issue because some lands were being sold straight through the contract, but as soon as devs realized what was going on they activated maintenance mode in their website and prevented people from buying through the contract. Around 30min after they announced this on discord:

Sebastian was saying in the stream that they were working really hard to fix the issues they were experiencing and hinted that presale might be postponed if they couldn’t fix in in a reasonable period of time.

People in discord chat were pretty angry and most of them wanted to carry on with the presale no matter what, “postpone” was not a suitable word in their vocabulary. I was staying neutral and took the opportunity to eat something and go to the bathroom, with these presales you never know when you will have another break!

Wait what?? 1h 25min into the presale and looked like they had everything ready! This is no drill, this is real!

Ok ok you can do it Pyrc, dont be nervous, you are just few clicks away from your beloved estates! 1min, 30secs, 10 secs, 5secs, 1sec… It’s time again! I refreshed my TSB tabs and was waiting for the map to appear. I waited, refreshed, I waited… map was loading… I waited, refreshed…. nothing. Sounds familiar right? Yeah, same issues I had the first time. Oh well, they screwed it up this second time, this time for sure they will postpone the presale, no way they will carry on like this. And so few minutes later the announcement arrived:

Not nice to postpone something everyone was so hyped about but technical issues happen, right? Well, let’s try to buy those awesome estates once everything is ready. 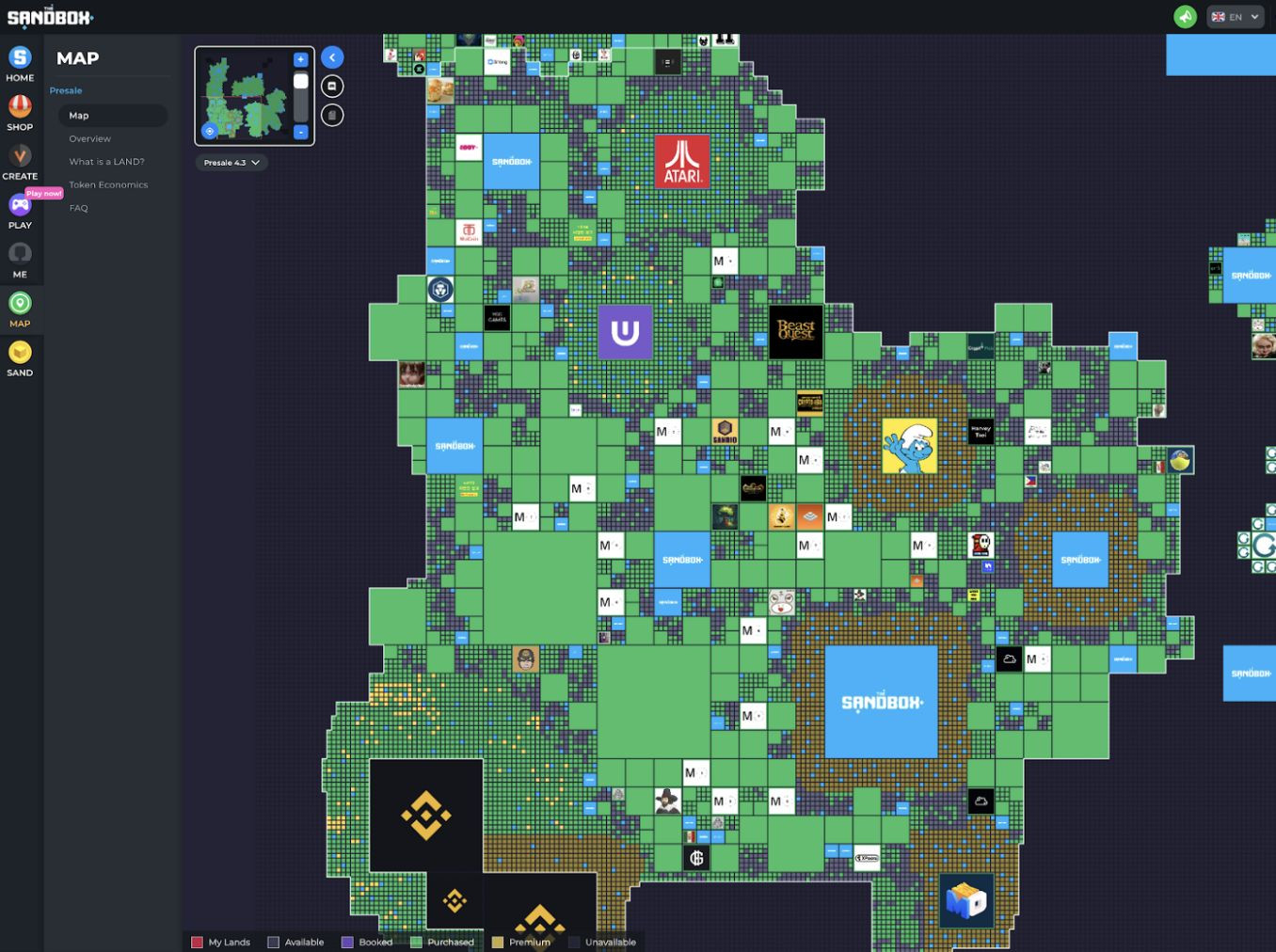 Well, apparently the issue that affected me was affecting plenty of other users, but the other smaller percentage of users could log in, load the map and buy those lands before the team decided to postpone the sale, so once devs decided to do so most estates were already sold out.

TSB Discord chat was really hard to keep up with, a relentless flood of angry messages was appearing in there so you could see how pissed people were about what had happened. I was also really annoyed at it, what happened was not fair and really bad managed by the team.

To make things better I saw $Sand price dropping so I decided to sell at a sizable loss (price today is even lower than when I sold) and obviously no XL estate for my friend, no smaller estates for me... No point in joining the angry crowd in discord so I decided to leave my feedback on twitter:

Agree with this, so much for "presale has been postponed", right @TheSandboxGame team? Those who could get in bought everything available, those like me that couldnt even log in have been left out with no land and a bag of $SAND.

Had high hopes for this project, not anymore... https://t.co/VQPpc4V5OE

We feel your disappointment and will fix-forward this.
Today was a hiccup, but we remain true to our long term vision, to empower players & creators offering a decentralized metaverse with #NFTs

52% of our map remains available to sell in next years in $SAND.

Really wanted to be less polite but I thought a serious/blunt feedback of what had happened was going to be more effective than a simple rant, wanted the devs to be in their customer/playerbase shoes for once and feel what we felt. More tweets started to appear, some supporting the TSB team and some seriously bashing them. Team went off the grid for the rest of the day probably talking / thinking / resolving what had happened during the day. Eventually the crowd calmed down as well and nothing remarkable happened afterwards.

Next day dev team wrote this medium post apologizing for what had happened the previous day:

73% “first time land owners”… well, with the 10% referral program where someone just creates a new address and refers himself I doubt those numbers are accurate but w/e, looks like at least they addressed their issues and will try to find better ways to do these presales in the future.

Don’t get me wrong, Im still annoyed at what happened, but the crypto/NFT space is so small, so fast-growing and so not ready yet for these “huge” amounts of hype/users that I can only hope the TSB team really learned from this failed presale because is the only way we can make a more robust space where we can all thrive in.