NFT, Cultural Preservation, and Diversity: The Tale of the City of Miami

The beauty of NFTs lies not only in their use cases but also in their ability to portray cultural diversity as evident in the city of Miami. 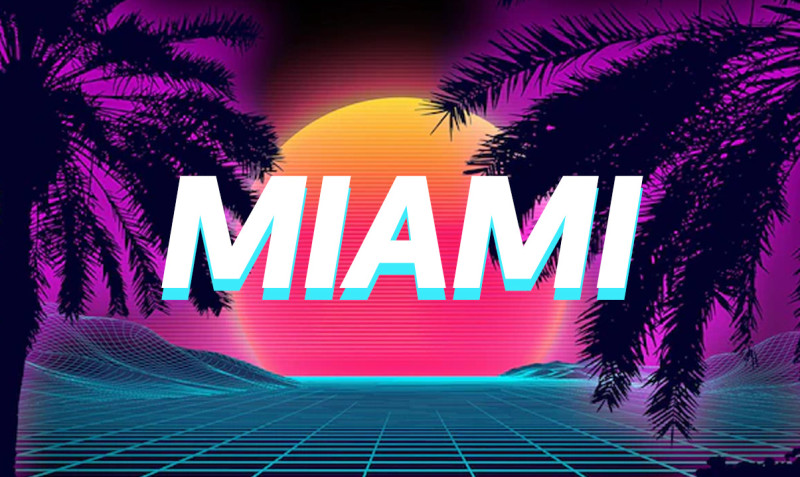 Known for its lush serenity, pristine beaches, savoury foods, and eye-catching deco architecture, it is quite easy to forget for a minute that you are still in the United States of America. Over the decades, Miami has established itself as a melting pot of cultural diversity, serving as a tourist attraction and becoming home to one of the most diverse segments of American life.

It is no coincidence, therefore, that the city is planning to manifest its cultural diversity and celebrate its cultural blends using digital arts. The city recently announced its intention to launch an NFT collection that will showcase the true life and colour of Miami to the whole world.

A Collection of Diversity 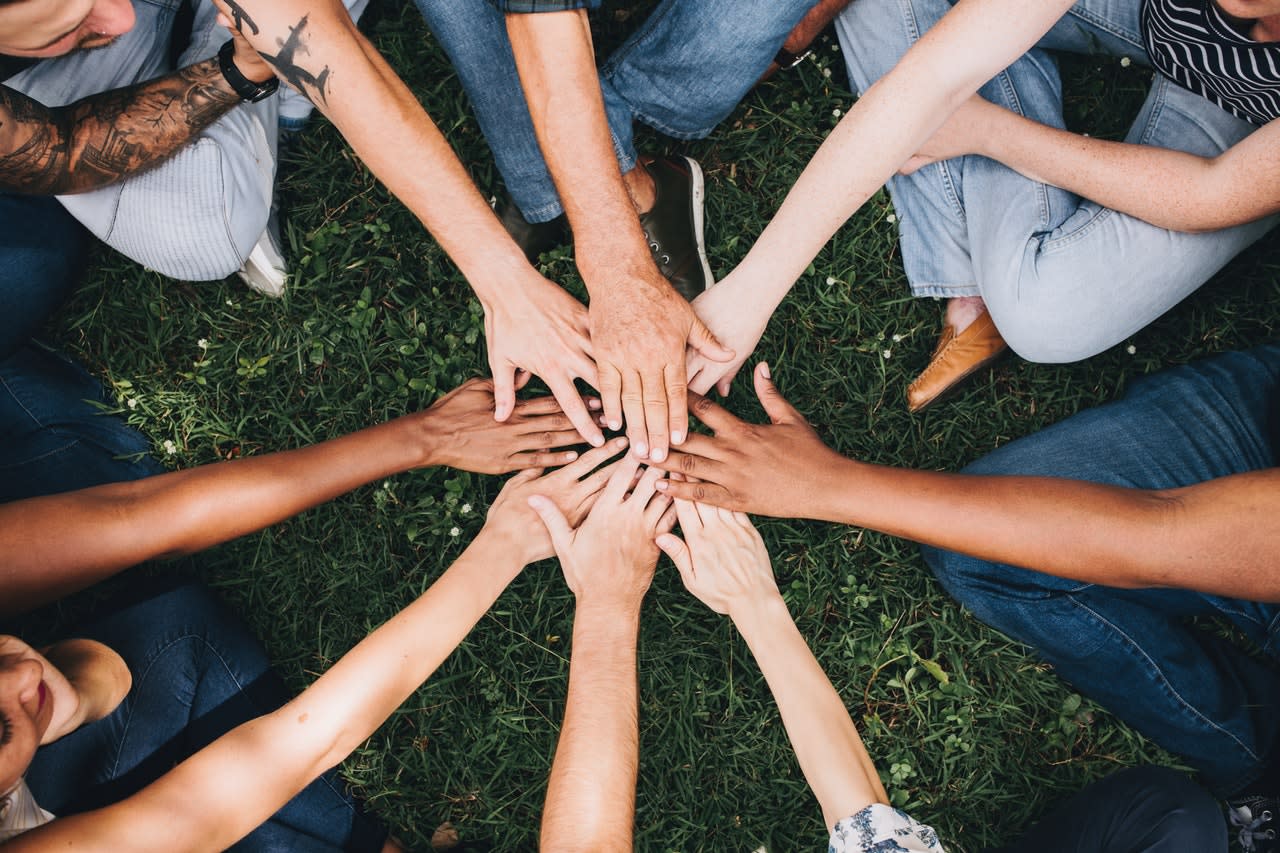 The official release made by the Mayor of Miami, Francis X. Suarez detailed the intentions to launch the collection. According to him, “the initiative for the city of Miami will drive designed to drive revenue for local businesses and non-profits through exclusive reward offerings.”

The collection will contain a total of 5,000 NFTs that will be designed by 56 artists from the city. This number has not been concocted randomly as 56 represents the 56 square miles area that Miami occupies. The plan is for the NFTs to roll out in December 2022 on the Ethereum network. This will come after the proposed switch of Ethereum to the Proof-of-Stake consensus mechanism.

Miami’s NFT collection is not a stand-alone event in any way. Prior to now, Suarez had launched the MiamiCoin, MIA in August 2021, a launch that raked in $8 million for the city within two months.

The initiative will be backed by three established global brands namely, TIME Magazine (USA), Mastercard, and Salesforce, each with their unique role in the execution phase.

TIME USA is saddled with the responsibility is drafting and defining the city’s NFT strategy, while Mastercard will offer NFT holders utilities such as exclusive events within the city, access to private restaurants, and cultural tours. For Salesforce, it will oversee the minting process of the NFTs and ensure that they are safely stored in its yet-to-be-released NFT cloud platform.

Having all of these arrangements in place, interested holders can patiently wait for the collection launch in December.

Miami has continued to show itself as a place for diversity within the United States. The city’s foray into NFT and its ability to fuse its cultural diversity and rich heritage to drive innovation and prosperity is a further testament to how NFTs are improving lives and communities globally.