Meet the CEO Creating NFTs from the Monuments He Helped Destroy

By documenting moments through NFTs, Devon Henry hopes to change the narrative of the colonial past in Richmond, effectively erasing the memories of a bitter past. 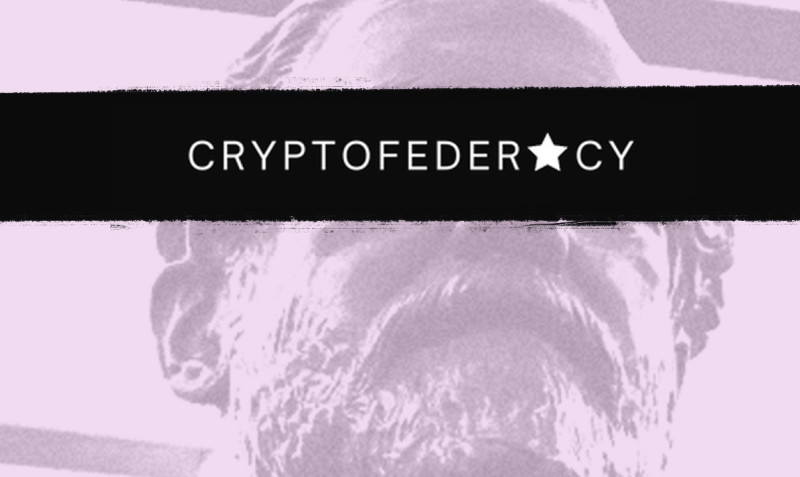 Amid the protest for recognition that culminated in the formation of the Black Lives Matter movement in 2020 following the murder of George Floyd, the City of Richmond, and by extension the state of Virginia, contracted Devon Henry and his company, Team Henry Enterprise, to dismantle the relics of oppression by taking down all statues of the confederacy in the state.

Starting with the Robert E. Lee monument in Richmond, the demolition soon extended to other similar monuments in the state. In all more than a dozen of these statues were dismantled, signaling a new dispensation for the recognition of blacks in the state.

The Statues are Down, What Next? 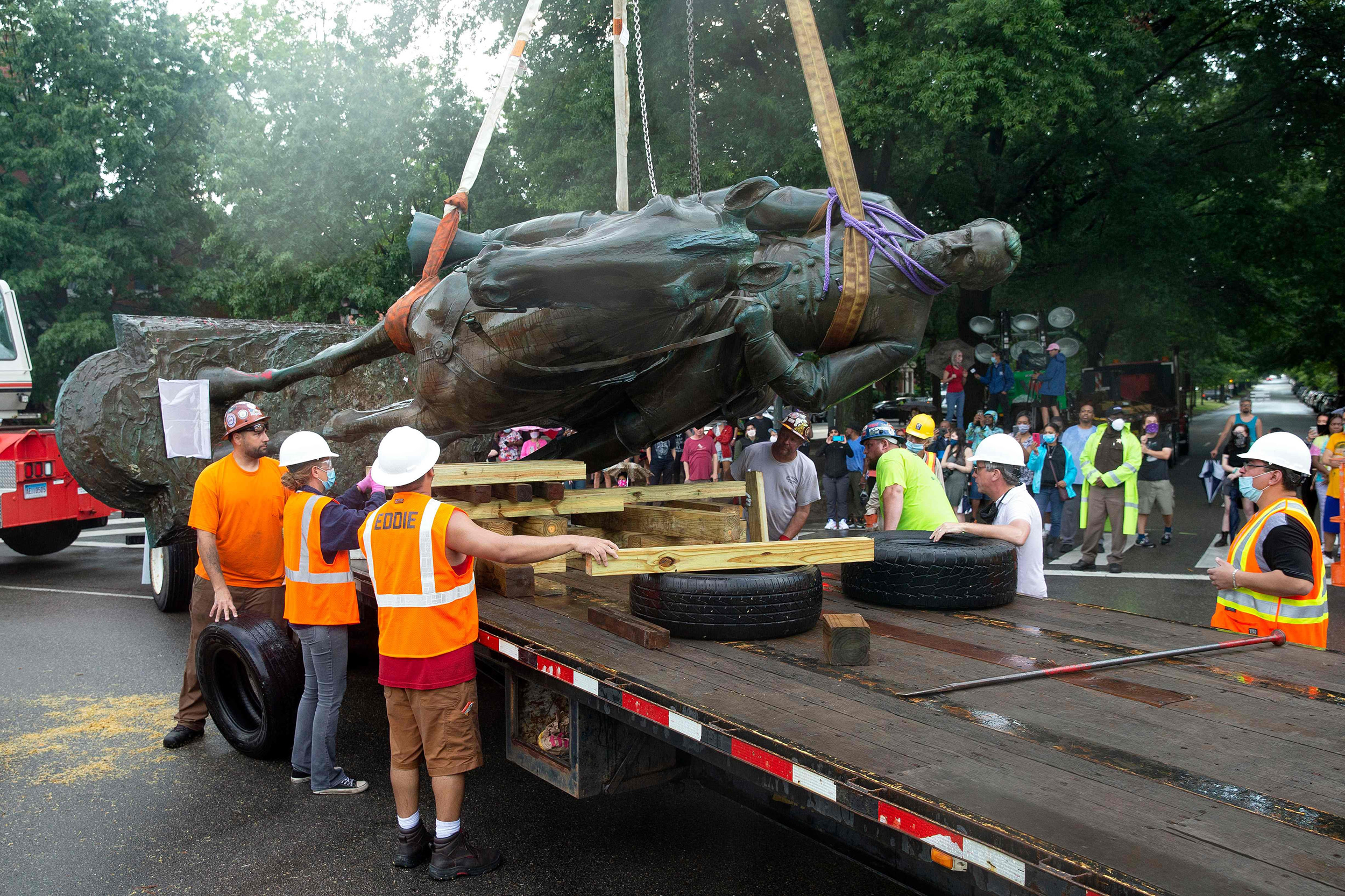 Following the demolition of the statues, Henry stated how he thought about the next thing to do after partaking in the historic moment. Now about two years after completing the task of taking down the confederate monuments, Henry has launched a new venture called CryptoFederacy, which aims at creating and selling digital artworks to help support humanitarian causes in the state of Virginia.

For now, CryptoFederacy has set its goal of raising around $13 million to support charitable causes such as gun violence prevention, social justice, affordable housing development, mental health care, and voting rights for all minorities. It intends to continue using technology and its novel solutions (web3 and NFTs) for social advocacy over the coming years.

The collection will draw inspiration from notable moments in the monuments’ destruction, effectively changing the course of history by turning a monument of a dark past into an inspiration for a positive cause for humanity.

Inspiration from the Confederate

CryptoFederacy is already at work with the creation of confederate-inspired NFTs. Its first NFT collection is tagged The Thirteen Stars, a reference to the 13 stars of the confederate Southern Battle Flag. It is also a reference to the 13 causes to which CryptoFederal is dedicated to supporting. The collection depicts the monuments of the confederate, with newspaper headlines as overlays and the illustration of the statues with graffiti surrounding them.

The project intends to donate $1 million to these charitable causes from the proceeds of the digital art sale. The NFTs are set to be auctioned of Rarible and interested collectors are expected to make a starting offer of 105 wrapped Ether.

Yet again, non-fungible tokens have proven to be much more than art and images. They are integral to community development, history, and humanitarianism. The story of the confederate monument in Richmond is yet another indication of this direction. Digital arts are only just beginning as they are set to transform lives over the next generation.