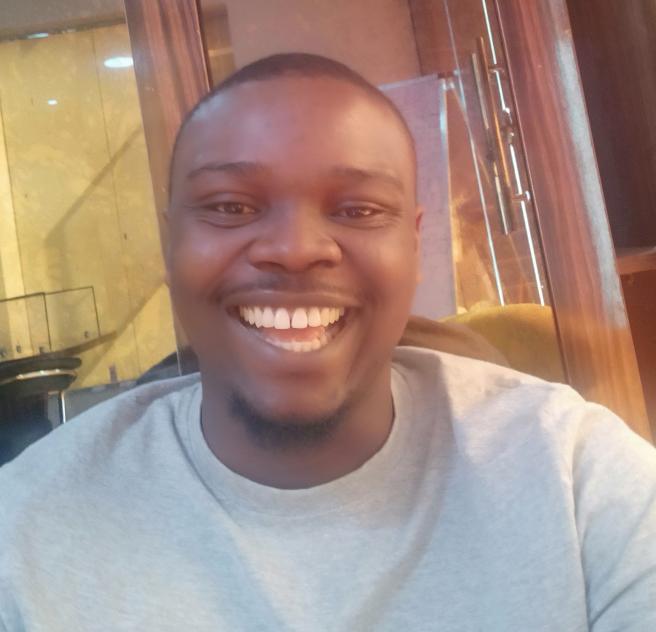 If you have been a lover of games for the better part of the last two decades, you would rightly agree that the GTA series has been one of the most interesting games around. From Vice City to San Andreas, GTA IV, and the like, avid gamers can only point to a handful of other interesting games that have evolved over the years.

It wouldn’t come as a surprise then for gamers to learn that for the first time, NFTs are being introduced to Grand Theft Auto V. In an age where digital assets and play-to-earn are fast becoming the norm, NFTs will only further add spice to an already interesting game adventure.

Powered by MyMetaverse and Enjin 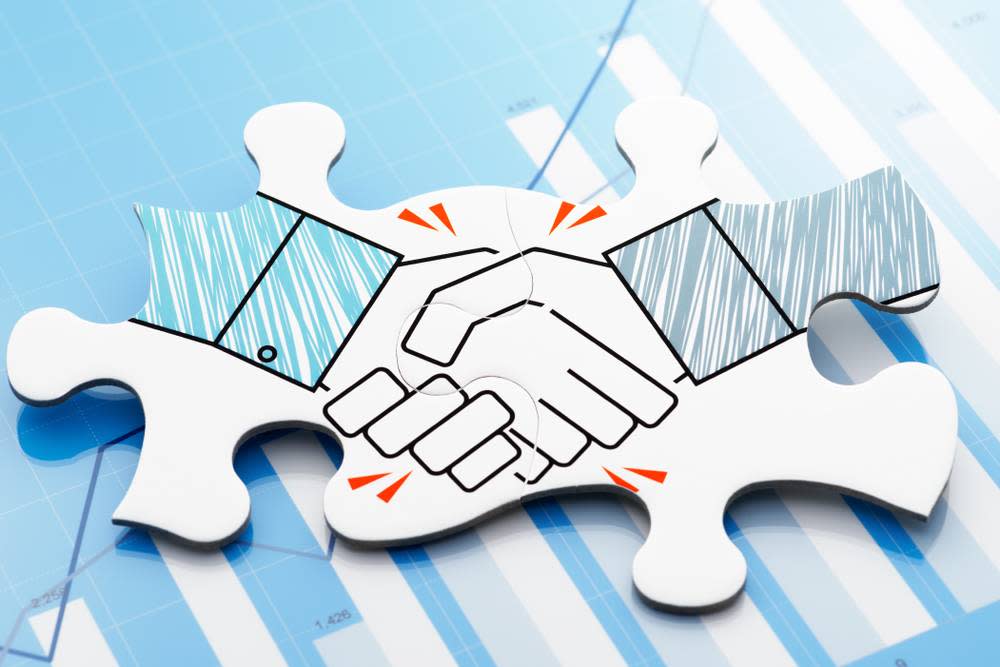 It did not take long for MyMetaverse to find innovative use cases for its new NFT collection which it recently launched on Efinity, a parachain on Polkadot that specializes in NFT. MyMetaverse had partnered with Enjin to introduce its new collection which it tags “MetaHome” as in-game digital assets across Grand Theft Auto V and Minecraft servers.

The MetaHome NFT collection offers unique utility for players across games developed by MyMetaverse and other integrated platforms. The NFT can be deployed without necessarily having the same use case across games. Here is a video of how the NFT collection works in GTA5.

MyMetaverse is a game development company that specializes in building creator-led NFT games where creators can integrate their works as digital assets that players can acquire and use for numerous in-game utilities. The platform had leveraged Enjin’s powerful open platform to bring its collection into GTA5. 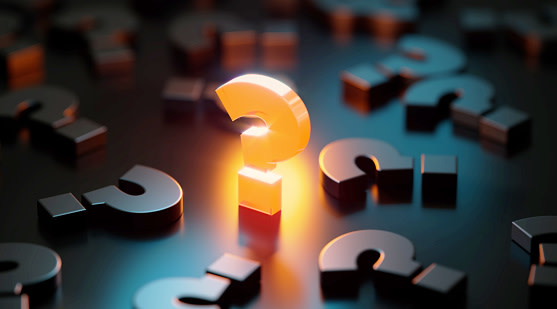 As exciting as this concept might be for players, there could be a major obstacle to its continued existence in the near future.

This then leaves players with a mixed reaction as to the long-term usage of these NFTs in Grand Theft Auto. Lest we forget that Microsoft had earlier banned NFTs on its gaming platform, Minecraft as it neither issued the NFTs nor gave authorization for their integration.

It has been a long wait for lovers of the famous Grand Theft Auto series and the integration of NFTs is to the delight of gamers. Still, there is an air of caution based on precedents. Hopefully, GTA5 will mark a new realm for NFT integration into mainstream gaming.

Despite the fanfare that has graced NFT and the metaverse from America and Western Europe, these two aspects of web3 are secretly finding a new home in Eastern Europe.