The role of replicas in the NFT ecosystem and the power of legal action. 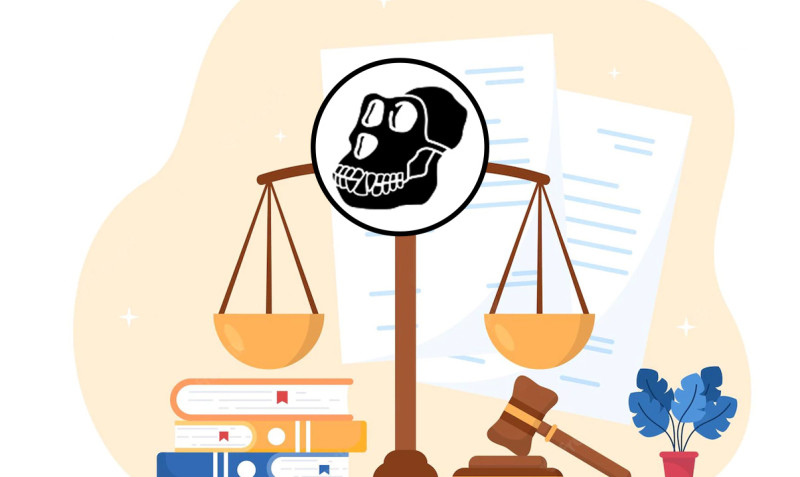 We’ve all seen replicas of luxury goods—fake Jordans, fake Ray Bans, fake Rolexes, etc. These products flood luxury product markets and commonly fool consumers into believing they purchased an authentic product at a discounted price. But what about replicas of luxury NFTs that are re-minted on the blockchain and sold as new, “unique” NFTs? The word “replica”  doesn’t necessarily align with the fundamental idea of an NFT, but recent legal activity by Yuga Labs, creator of the iconic NFT collection Bored Ape Yacht Club (BAYC), has brought this issue to the forefront. 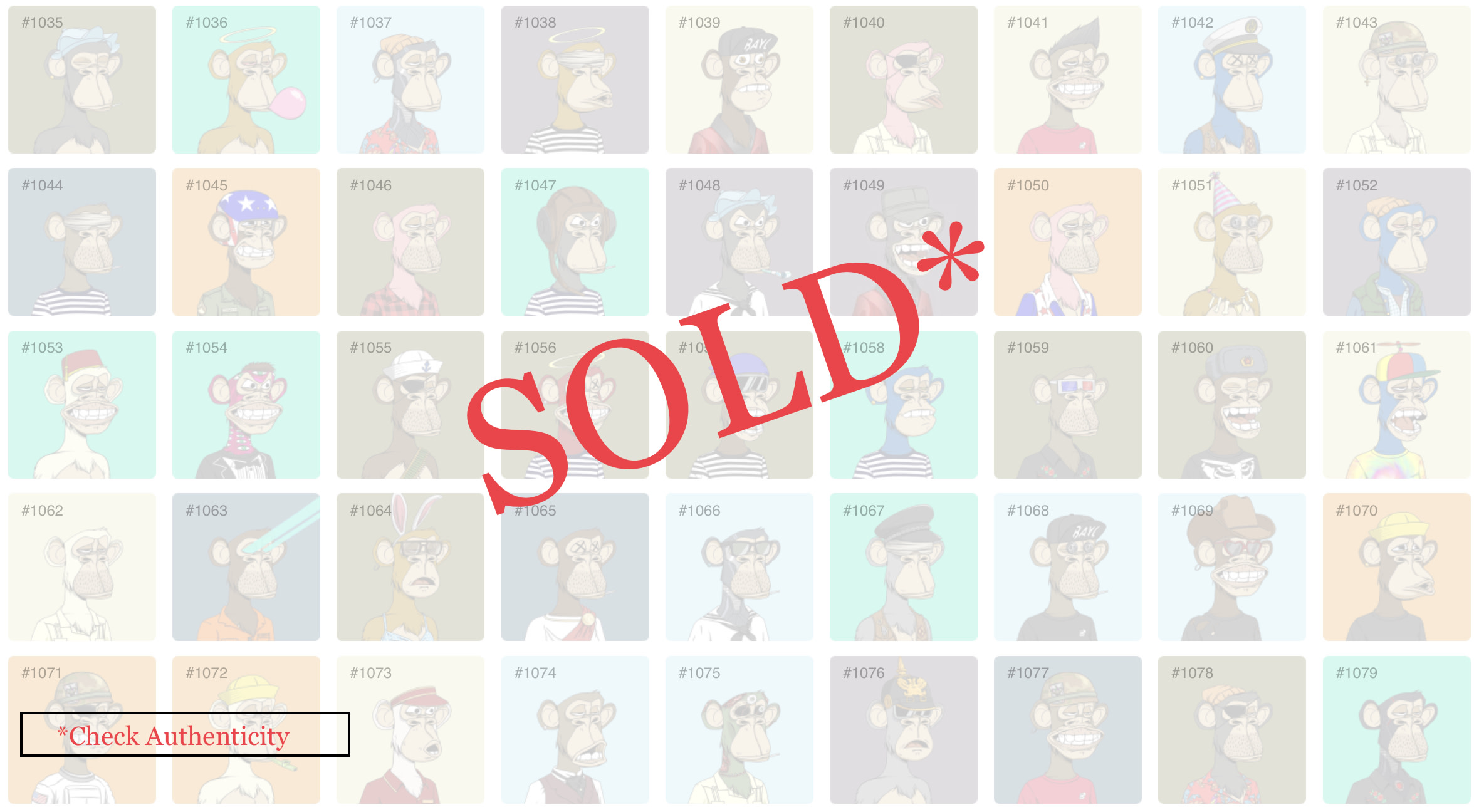 Bored Ape Yacht Club (BAYC) is one of the most popular NFT collections in the world and garnered mainstream attention when multiple Bored Ape NFTs sold for millions of dollars— six apes have sold for more than $2 million USD. Major brands including Adidas, Universal Music Group, Arizona Iced Tea, and more have all worked with BAYC, hoping to be early adopters of marketing schemes in an NFT-dominated world.

If you don’t have experience with NFTs, you may be confused why digital pictures of apes are selling for millions of dollars. But while most individuals refrain from involving themselves in the enormous amounts of money being exchanged over the blockchain, others recognized an opportunity to profit from the extremely high trading volume of bored apes. Just like there are knock-off Jordans and Rolexes, there are fake bored apes too. The counterfeit apes are colloquially known as RR/BAYC.

The following text comes directly from a legal complaint filed by Yuga Labs:

The formal complaint filed by Yuga Labs is for “False designation of origin, false advertising, cyber squatting, trademark infringement, unfair competition, unjust enrichment, conversion, and tortious interference.” To translate this from fancy-lawyer language into layman’s terms, RR/BAYC has been profiting off of BAYC’s patent-pending trademark logos and titles, and made some serious cash in the process. Essentially, RR/BAYC re-minted NFTs that were identical to original BAYC NFTs, and marketed the NFTs in a manner that made it difficult to distinguish an original BAYC from a RR/BAYC. Apparently this is something Ryder Ripps is rather proud of:

Ryder Ripps explained his motive for his actions on his website, RRBAYC.com, stating “On Wednesday, May 13th 2022, I began creating new work in the form of NFTs, based on the BAYC images. Through the process of ‘re-minting’, the original BAYC images are recontextualized – illuminating truths about their origins and meanings as well as the nature of Web3 – the power of NFTs to change meaning, establish provenance and evade censorship. RR/BAYC uses satire and appropriation to protest and educate people regarding The Bored Ape Yacht Club and the framework of NFTs.”

There are signs that distinguish original BAYC NFTs from RR/BAYC NFTs—for example, RR/BAYC NFTs are linked to a unique smart contract that is separate from the original BAYC smart contract. Furthermore, owning an original BAYC grants owners exclusive access to BAYC communities, such as private discord channels or a virtual clubhouse on the BAYC website. Still, one could imagine how newbies in the NFT ecosystem could fall victim to a counterfeit transaction with a RR/BAYC.

One caveat to the extensive legal document filed by Yuga Labs is that the trademarks linked to BAYC are patent-pending. Consequently, Yuga does not have “the rights of a federal trademark registration until the USPTO reviews and approves [their] application(s).”

Whether this legal battle continues to escalate or not, the actions by Ryder Ripps and RR/BAYC raise many questions around the authenticity of NFTs, the role of replicas in the NFT ecosystem, and the power of legal action in the still-unfolding future of digital art.